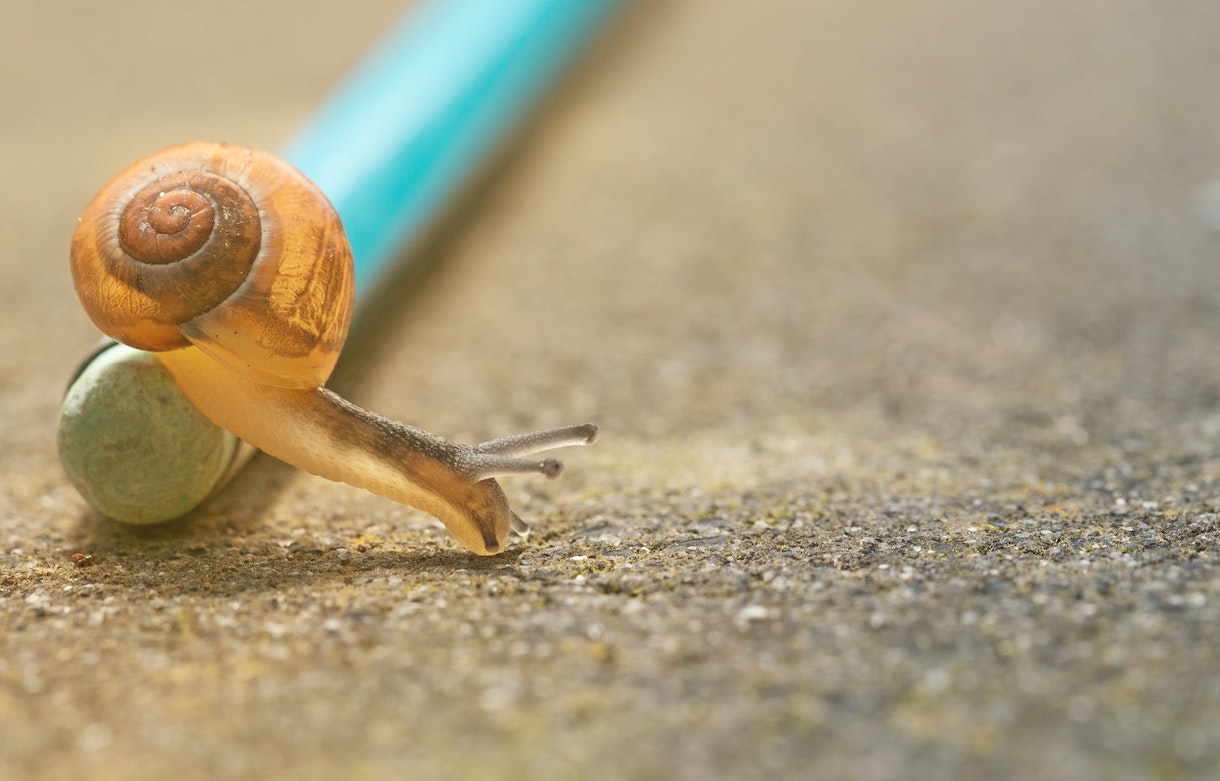 What could make property prices slow down?

What could make property prices slow down?

Booming prices have caught many home buyers off guard, with first-timers and upsizers struggling with a rising market fuelled by government stimulus and rock-bottom interest rates.

The surge comes when countless Australians are reassessing housing needs and seeking more space or a better lifestyle, yet having few properties for sale, which increases competition and makes upgrading difficult.

“As prices have risen substantially in the past four months, vendors haven’t really responded to those price increases,” says CoreLogic head of research Eliza Owen. “That means supply levels have been very tight and the growth rates have been accelerating further.

This is exactly what we have been experiencing in our local markets as well.

“However, what we’re starting to see in recent weeks, particularly across Sydney, Melbourne and Perth, is an increase in the level of new listings coming to market. That’s going to give buyers more choice and it could lead to a bit of a slowdown in the growth rate in the coming months.”

What could slow price growth?

It’s unlikely the upward trajectory will reverse in the short term, but a few factors could restrain astronomical growth.

“It does seem like low rates are going to be here for a while yet,” says AMP Capital chief economist Shane Oliver. “The RBA is supporting the tHicks Real Estatee-year [cash rate] target of 0.1 per cent, but longer dated bond yields could go higher. That could result in a pick up in four-year-plus fixed mortgage rates, which may be a bit of a dampener.”

A reduction in immigration amid an exodus to regional areas could further limit demand, particularly in high-density areas, Oliver says.

This is less so in our local market as we are still seeing people moving from the southern states wanting to buy Brisbane property.

Incentive-fuelled first-home buyer activity, which Oliver says has driven the surge in prices to a large degree, could decrease as first-home loan deposit scheme places are exhausted.

“It could have an impact where first-home buyer demand has been brought forward, various home buyer incentives come to an end and we find at the same time underlying demand is weak and suddenly the property market weakens again.”

Could regulators step in?

The RBA has consistently indicated that the official interest rate won’t increase until wage growth and employment rises and inflation is sustainably within the 2 to 3 per cent target range, conditions not expected until 2024 at earliest.

That doesn’t rule out the possibility of regulators stepping in should runaway prices fuel risky credit growth.

“So far we haven’t seen a deterioration in lending standards,” Owen says. “If lending standards become a bit risky in the face of rapidly rising house prices, financial regulators can intervene to dampen lending and that will obviously dampen growth in the housing market.”

“You’re only able to borrow a certain multiple of your income, and given the high levels of debt that owner occupiers might be getting into, this debt-to-income ratio may have some kind of cap applied to it.”

What not to do

“In other periods of time where it’s just gone gangbusters it took a while for APRA’s restrictions to start biting,” she says.

“For the people in 2013, 2014 and 2015 who were sitting on their hands waiting until prices came off the boil, prices didn’t come back to the levels they were at that point in time.”

First-home buyers holding back could face even tougher competition for affordable homes in the future.

“Investors haven’t really re-entered the market in substantial numbers,” Morgan says. “They typically come in precisely as prices start to rise. This could be very bad news for first-home buyers.”

Desperate buyers keen to make a move should avoid hasty decisions that could cost them in the long run, Morgan says. Quality assets are worth competing for, but stigmatised properties that seem like a bargain might be difficult to sell once the heat comes out of the market.

The amount of property on the market in the Brisbane North West region is at very low levels, so if you are thinking about selling, now will be a great time to see what your home is worth in today’s market. The team at Hicks Real Estate would love to assist you.