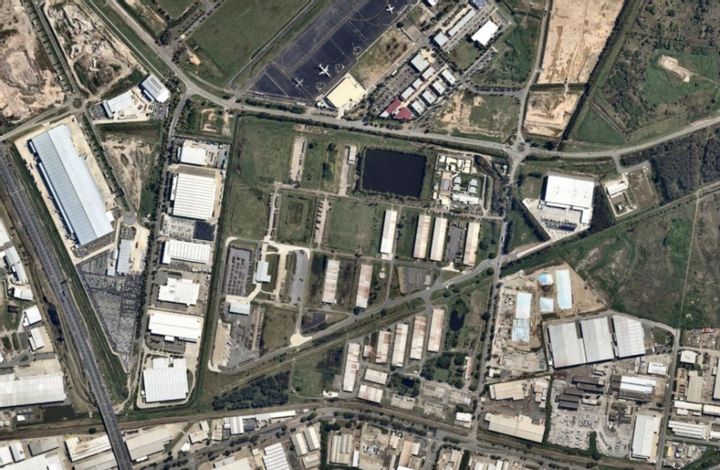 With Queensland very fortunately avoiding the current lockdowns that our southern counterparts are enduring, here is some more positive news.  Stay safe everyone.

A 1000-bed facility to “end to leaks from hotel quarantine” got the green light near Brisbane Airport.

A memorandum of understanding was signed by the state and federal governments for the facility to be built by mid-2022 on a 29-hectare site.

The Pinkenba Army barracks, used since WWII as a defence storage and warehouse facility, would be converted into the facility which would allow for two repatriation flights a week.

ACEOM were appointed lead consultants on the project which would quarantine up to 1450 people at a time.

A detailed plan had already been developed for a regional quarantine facility at Wellcamp, Toowoomba however funding disagreements curbed this project.

Deputy premier Steven Miles said signing for the Brisbane quarantine facility was a significant milestone and necessary to prevent new strains of Covid from entering the community.

“That means the Australian government can get started building it, and once constructed, the Queensland government will provide services to the facility,” Miles said.

“Following countless breaches from the nation’s hotel quarantine system it’s clear there is an urgent need for more fit-for-purpose quarantine facilities throughout Australia.

“With NSW and Victoria in lockdown, we cannot afford more leaks from hotel quarantine.”

Mandatory hotel quarantine for returned travellers has been in place since March-2020.

The Commonwealth Department of Finance identified the Damascus Barracks as a suitable site, due to its size, access to an international airport and its proximity to a principal referral hospital.

The site was developed by the United States in the 1940s with bulk-fuel storage and a refuelling station located on the property.