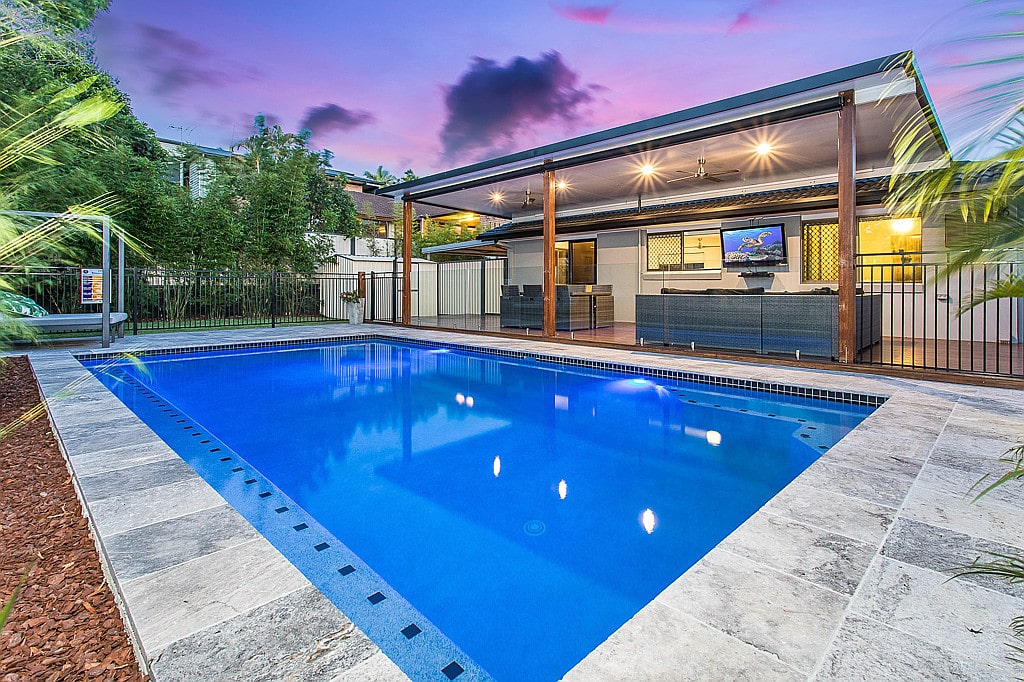 “A report out this week confirms exactly what we are seeing when we are selling homes for our clients.  They are all getting great prices and often much more than expected.”

A record surge saw Brisbane homes rake in more than the average Queenslander’s salary this past year, making half of all owners at least $95,000 richer without lifting a finger, latest data shows.

Latest CoreLogic figures released Tuesday saw Brisbane notch a massive 15.9 per cent surge in its median dwelling value in the past year, amounting to over $95,000 despite lockdowns and Covid-19 restrictions.

That put the Queensland capital region’s median dwelling value at $598,615 in July, a record high, with more to come given monthly gains were sitting at about 2 per cent now, and up 6 per cent over the quarter.

In the three months to July, Brisbane properties typically took just 24 days to sell, compared with 46 days during the same period in 2020, CoreLogic found. As well, most sellers were pretty much getting what they asked for or more, with discounting on listed prices shrinking to just -2.8 per cent, compared to -3.8 per cent the same time last year.

The latest Price Expectation Report by RateMyAgent found that over half of all sellers in Queensland (57 per cent) were getting more than they expected off their home sale – a rise of 15 per cent year-on-year.

Mark Armstrong, RateMyAgent co-founder, said around 64 per cent of all property sellers in Queensland metros were getting more than they expected for their homes.

“It shows just how remarkably the property market has recovered since the beginning of the pandemic,” he said.

Sellers in Scenic Rim topped the state with 73 per cent “achieving a higher sale price than expected”, according to the report which covered more than 47,609 Australian respondents.

“We were blown away,” Mr Armstrong said, but he added that the early signs showed “we’re at the top of the cycle now”.

“We are reaching the top of the cycle, if we’re not there already or haven’t passed it already.”

He expected to see some cooling of the pace of growth “in the next three to six months as we come back to more normal market”.

“There’s been three years where the easiest option was to do nothing, then overlay that with the historically low interest rate environment, also we’ve got nothing to spend our money on, we can’t go to Europe, we can’t even go to dinner in some places, and it’s the perfect storm.”

He said a more balanced market was coming.

“We’ve been looking at data for a long time, in 2008 price happiness was in the 30s, that was probably unusually low vendor happiness, now we’re in a situation where it’s unusually high, and around 40 to 50 per cent is probably where the balance is.”