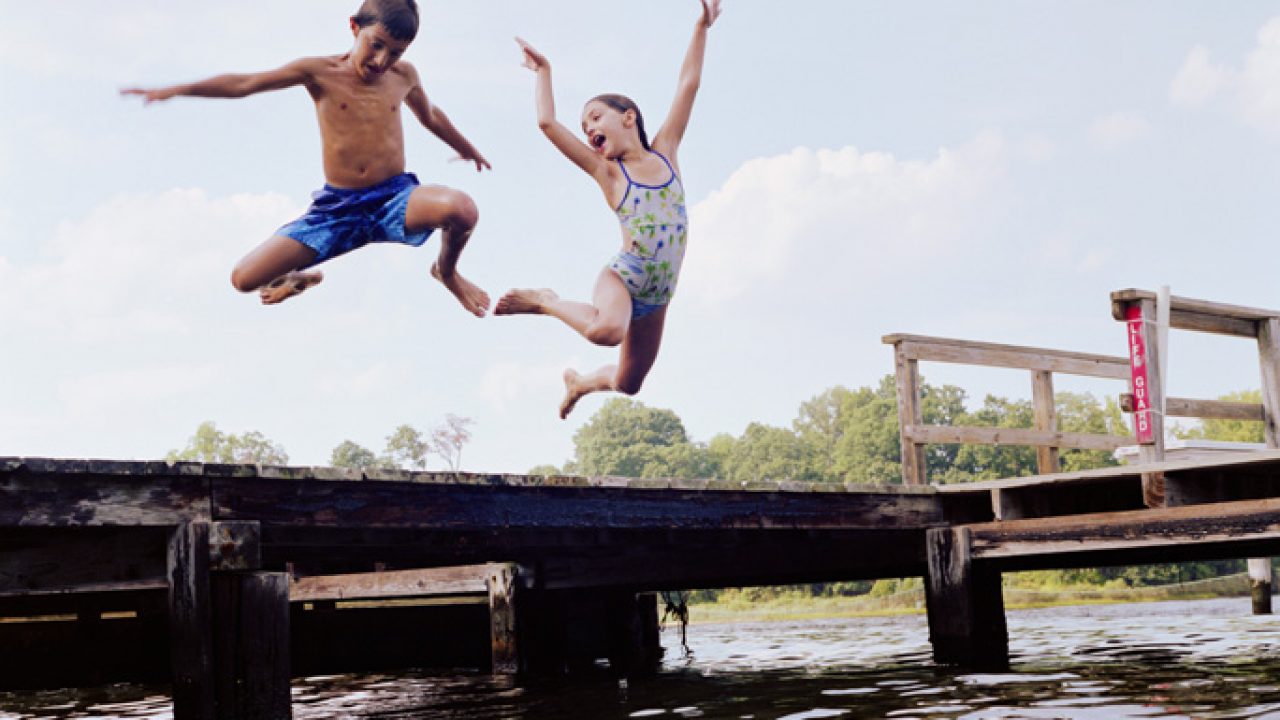 Thinking about a Sea Change?

Well 2020 has been some kind of year.  One of the good things that has occurred is many people have had an opportunity to sit back and reflect on what they want out of life.

For many that has meant they are now considering a sea change or a tree change.

Since COVID-19 hit in March, realestate.com.au has reported a significant uptick in regional searches, with lifestyle destinations such as Bribie Island, the Sunshine Coast and the Gold Coast region leading the way.

After all, there’s nothing quite like a pandemic to make us want a year-round holiday lifestyle. And many people we’ve spoken to who want to stay in Brisbane are also hoping for a weekender where they can escape from city life.

The locksdowns has also showed us that we do not have to be in the office everyday to perform our work duties.  Working for home has become a real thing and many people are wanting to keep doing it, at least for part of the week.

This hasn’t been a recent trend though!

Since as early as the mid-2000s, nearly 80% of people changing from city to regional areas have been under the age of 50 . These facts dispel any myth that people moving from cities to sea or tree change areas are predominantly retirees or baby boomers.

According to Cameron Kusher, head of research at CoreLogic, out of the 25 regions that recorded the highest net internal migration over the last year, 13 were regional, country or coastal areas . The highest migration was recorded in Moreton Bay in Queensland.

Locations under an hour from capital cities posted strong increases. Areas including the coastal town of Yandina in Queensland, 22 kilometres north of the Sunshine Coast, have seen well over 50% growth in population between 2006 and 2011 . Some rises have been spectacular:  with Mount Cotton – 34 kilometres from Brisbane City – experienced a population growth of 42% in the same period.

However, changers were not limited to locations within daily commute distances.  In Queensland’s Maryborough, just south of Bundaberg, the population between 2006 and 2016 has seen a dramatic increase of 23% from 41,262  to 51,102 .

According to an NBN survey, Australians were twice as likely to think about a sea or tree change than actually do it . For those wanting to take the plunge, the survey identified two prime motivations: slower pace of life and a better living environment. A better quality of life is desired.

What we have observed during this covid period is that people with a second home away from the city, tend to be spending more time there.  Locals are talking with us about making the big move, but are reluctant as they still want to have a foothold in the community that they have spent so long in.

Others are looking to downsize to an apartment or townhouse in the city, and buy a larger house in a lifestyle location.

We would love to hear about your plans, and can assist you to navigate the issues around downsizing or sea/tree changing.  Call the team at Hicks Real Estate for a no obligation discussion.

How much is my house worth?

Tell us about your property and what you would like to achieve with your property sale – one of our agents will prepare your report right away.