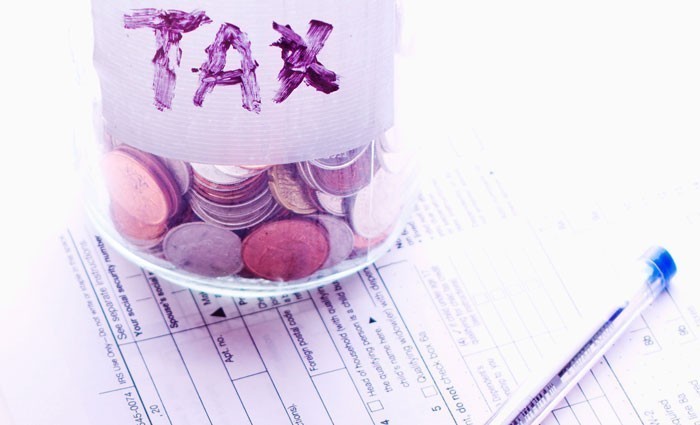 The Property Council of Queensland has raised concerns that commercial rates are being increased above inflation, following the announcement of 3.5% increases in this year’s Budget.

“Continued increases in commercial rates are only going to add to this pressure and make it more difficult to do business in Brisbane,” he said.

However on a local scale $26 million construction of the Everton Park Link Road connecting Stafford Road and South Pine Road, which is a much needed boost to the alleviation of traffic jams at the current intersection.

We will look forward to this being delivered soon.

The Queensland Government has announced higher taxes on residential property owners in its State Budget, as has the Brisbane City Council.

It’s the ninth time either new taxes have been created or taxes that already existed have been increased in the last tHicks Real Estatee years.

Homeowners will be hit with the same increase delivered by the council last year, an average 2.5 percent rate rise for owner-occupied residential properties.

Land tax has increased for all property holdings over $5m in Queensland, with some offshore investors potentially seeing a near doubling of their overall land tax bill.

“Today we have seen extraordinary increases in land tax, totalling an extra $778 million over the next four years,” Mountford said.

The land tax rates for companies and trusts will increase 0.25 percent which is forecast to raise $238 million.

Land tax rates will not change for individuals.

“It is simply not accurate to suggest these taxes won’t be paid by Queenslanders, or won’t affect job creating investment in the state,” Mountford added.

“Almost all of the properties that will be impacted by this tax hike are home to businesses employing thousands of Queenslanders in industries like manufacturing, tourism, logistics and trade.

“The reality is that land tax is paid – either directly or indirectly – by the business that operates on the land.

The absentee land tax surcharge will increase from 1.5 percent to two percent and will be widened to include foreign companies and trusts, but will not include Australian citizens.

The increase is expected to raise $540 million.
Mountford said when it comes to tax competitiveness, land tax tHicks Real Estatesholds in Queensland have not been reviewed for a decade.

The biggest rate rise comes from Seven Hills and Wakerley where residents will see their annual rates increase 5.8%.

Rates in the pricey Kangaroo Point however are expected to drop, saving the average ratepayer $86 a year.

Robertson, Mansfield, Kenmore and Auchenuflower ratepayers will have a 5.4 percent increase to their rates bill followed by Chapel Hill, Upper Mount Gravatt, Wishart and Paddington, where rates bills will increase by at least 4.7 percent.

Warning! Fire Ants are in our Suburbs (What to Look For!)