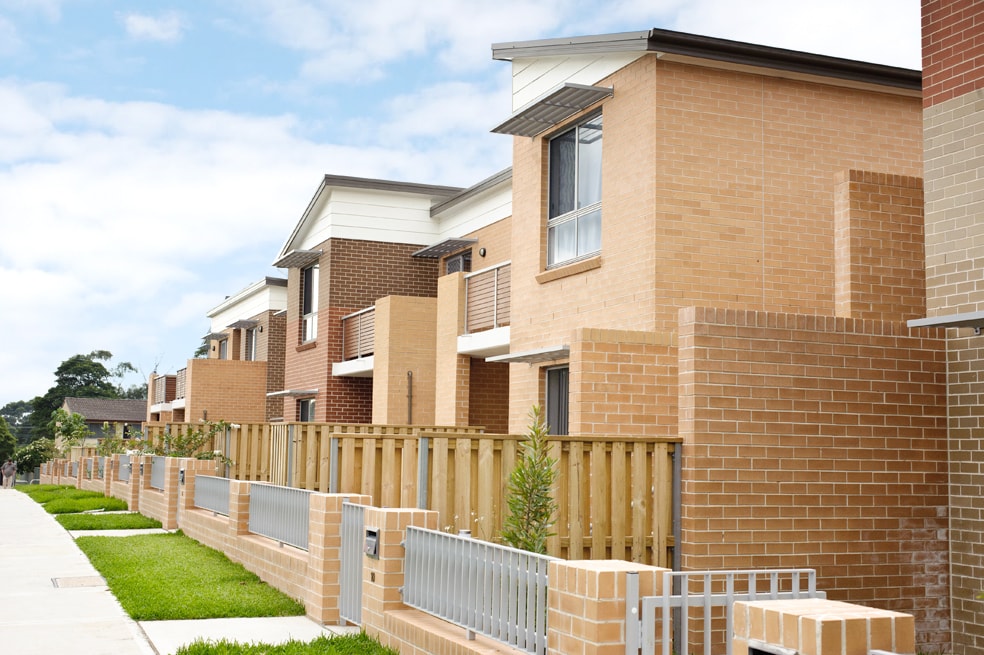 NSW housing pushes ahead while other markets remain soft

The preliminary capital city dwelling value index result for December was -0.2% (s.a.) following an upwardly revised +0.4% rise in dwelling values in November (was +0.1%). Revised regional house values for November increased from +0.3% to +0.5%. Sydney housing has been the nation’s best performer with dwelling values up 0.4% in December and by 0.7% over the quarter (s.a.).

In the generally seasonally weak month of December, the preliminary RP Data-Rismark Home Value Index result for capital city dwelling values was -0.2 per cent (s.a.). Low sales volumes in December mean that this number will likely see a more significant revision than normal.

The November result from the RP Data-Rismark index for dwellings in capital cities has revised up from +0.1 per cent (s.a.) to +0.4 per cent (s.a.) based on additional sales information. This marks the largest month-on-month improvement in Australian home values since May 2010.

The RP Data-Rismark ‘rest-of-state’ index, which covers Australia’s regional markets, has also revised up in November from +0.3 per cent to +0.5 per cent (s.a.). This is the most significant increase in regional house values since November 2010.

RP Data’s director of research Tim Lawless, said, “The December quarter was the year’s smallest quarterly decline. According to our index, capital city home values fell by -1.5 per cent (s.a.) in the March quarter, and by a further -0.8 per cent (s.a.) in each of the June and September quarters. This rate of decline had decelerated to -0.5% by the final quarter of 2011.”

Rismark’s managing director Ben Skilbeck said, “The month of December is characterised by a significant lull in activity and the preliminary index results have likely been influenced by some more volatile Melbourne and Perth estimates. We expect to get better clarity on the monthly movements as more information is reported.”

“Weekly rents across the capital cities were up 1.0 per cent over the December quarter and are now 6.3 per cent higher than at the same time last year.”

“These higher rental rates combined with the slide in property values have improved investors’ yields. The average capital city dwelling is now offering a gross rental return of 4.6 per cent after a consistent trend upwards since mid-2010 when the typical capital city dwelling was yielding just 4.1 per cent. Darwin and Canberra are the highest yielding locations for property investors while Hobart, Brisbane, and Sydney provide gross yields that are better than average,” Mr Lawless said.

On the outlook for the year ahead, Rismark’s Ben Skilbeck commented, “We expect that the RBA’s interest rate cuts in the final two months of 2011 will lend further momentum to housing activity as transaction volumes pick up over February and March after the seasonally slow months of December and January. If financial market pricing for substantial additional RBA rate cuts proves accurate, we could see a stronger-than-expected bounce-back in housing conditions.”

“Housing affordability in Australia has experienced a striking improvement in recent times. While disposable household incomes on a per household basis rose by five per cent over the year to September 2011, Australian dwelling values have declined by 3.4 per cent since September 2010. As a result of the RBA’s rate cuts borrowers can now get fixed- and variable-rate home loans as low as 5.9 per cent and 6.14 per cent. Rismark’s research shows that disposable incomes per household have risen about 15 per cent further than Australian dwelling values since the end of 2003. This helps account for the decline in Rismark’s national dwelling price-to-income ratio, which is as low as its been since 2003” Mr Skilbeck said.

RP Data’s Tim Lawless added, “While global uncertainty and a stagnant local labour market could weigh on the consumer’s mindset, we are nevertheless observing improvements in monthly housing finance commitments. RP Data’s leading indicators on average selling times and vendor discounts are also starting to look healthier. There is no doubt that additional interest rate relief in 2012 would afford a very welcome cushion to the housing market.”