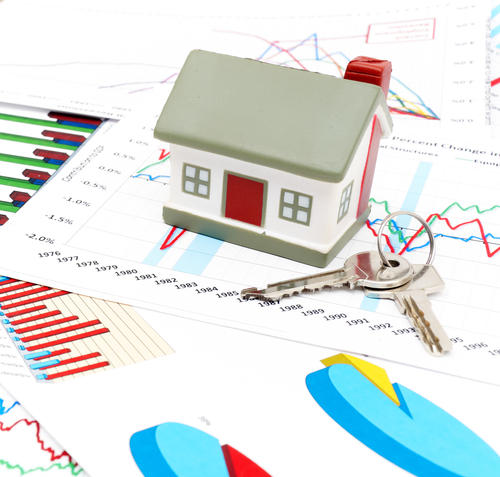 Pedlars of House Price Doom off the Mark

The level of household debt in Australia has risen over the past tHicks Real Estatee decades from less than 50 per cent of household disposable income to about 150 per cent.

Ric Battellino, the Reserve Bank of Australia deputy governor, has sought to allay concerns that this indebtedness means we face a risky unsustainable outlook. He said that 75 per cent of household debt was held by the upper 40 per cent of income-earners.

The bank’s governor, Glenn Stevens, had earlier given the RBA’s estimate of Australia’s dwelling price-to-income ratio, which found that dwelling prices in capital cities were typically 4.8 times disposable household incomes – about half the ratio put by the doomsaying international survey Demographia.

The Commonwealth Bank chief executive, Ralph Norris, was asked after the bank announced a $6 billion profit last week whether the housing doomsayers were nuts.

”I wouldn’t go as far as to say they’re nuts but I think that it’s very easy to make assertions based on averages,” he said. ”You come to a different view when you look at the fact that the incomes based around averages are not relevant to the average person that has a mortgage.

”So you know, we’re in a situation here where, in my view, the housing market in Australia is healthy.

”There will obviously be variations in price and we shouldn’t be surprised if there are, you know, drops of 5 per cent or 10 per cent, as there are obviously increases in value.

”But I think the range of value is not going to be anything that suggests a bubble and a collapse of the housing market in Australia.”

While acknowledging that on many comparisons Australia had a high house price-to-income ratio and high levels of household debt, the Deutsche Bank economists Phil O’Donaghoe and Adam Boyton argued the vulnerability of Australian housing was ”overblown”.

”The housing market is perhaps the most common vulnerability we are asked about in the Australian economy,” the said.

”Combined with the role played by the US housing market in the financial crisis, investor awareness and suspicion of this key asset class is perhaps understandable.

”But we have long held the view that a broader assessment of the Australian housing market offers a more sanguine conclusion.”

The Deutsche Bank report noted that mortgage debt obligations in Australia were fully recourse loans and borrowers’ mortgage obligations extend beyond the mortgaged property, therefore providing a greater incentive for repayment relative to the United States.

Battellino suggests the strongest evidence on the sustainability of household debt was the low level of arrears. This was evident again this week in housing repossession data.

Repossession actions lodged in the NSW Supreme Court for the first six months of 2010 totalled 1198.

Foreclosures in the US rose 4 per cent from June to July, exceeding 300,000 for the 17th month in a row, according to RealtyTrac.

The number of foreclosure activities, which incorporates all phases of foreclosure including default notices, scheduled auctions and bank repossessions, totalled 325,229 in July.

Deutsche Bank noted that Australian house price concerns were ebbing. ”The pulse in housing finance has moderated in line with rises in the cash rate. The housing cycle points to a steady moderation in price pressures.