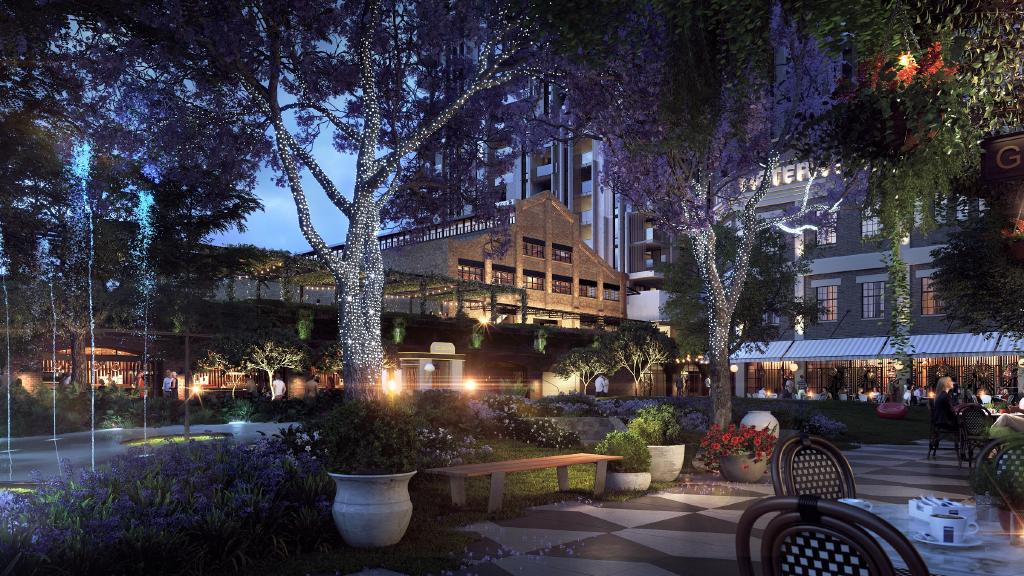 Gentrification Growing Beyond CBDs – Is Your Suburb One

A ring of suburbs within a 15-kilometre radius of Brisbane CBD are experiencing the highest levels of gentrification, research has found.

The University of Queensland research shows suburbs to be either gentrified or rapidly gentrifying, while the inner-city suburbs Brisbane—now typically affluent areas—are not seeing a change.

Largely, gentrification is the changing character of a neighbourhood through the influx of wealthier residents and businesses into once lower-income areas.

Read our Article on the “6 Stages of a Suburbs Gentrification”

It is one of the significant changes to occur in Australian cities—and across the world— where property values are pushed up in inner and middle-ring suburbs.

“Instead, the highest levels of urban renewal are occurring within a band located five-to-15 kilometres from the central business districts,” Pojani said.

While gentrification increases property values in areas that have seen prolonged disinvestment, the supply of affordable housing available to existing lower-income residents is reduced.

Lower-income residents are then also denied the benefits of economic growth and the increased availability of services that come with greater investment in these changing areas.

“In contrast to outer suburbs, the inner suburbs are relatively stable and affluent at this point, with median house prices surpassing one million dollars, and median incomes substantially higher than average,” Pojani said.

The study found that the “new middle class”, which has traditionally been associated with inner-city gentrification, is unable to access the housing market in these already “gentrified suburbs”, and as a result are moving outwards.

Brisbane is home to a ring of gentrification suburbs within the five-to-15-kilometre radius, including Mitchelton, Enoggera, Stafford, Chermside, Wavell Heights on Brisbane’s northside.

“It’s clear that community backlash has not stemmed from poor and vulnerable groups fearing displacement,” she said.

“Rather, it may be considered as a manifestation of the NIMBY— Not In My Back Yard—syndrome, promulgated by local homeowners [who were] once themselves gentrifiers.

“It may be the case that inner-city communities react to more visible developments in the urban core, which take the form of high-rise, luxury housing and commerce,” Pojani said.

“Resistance to inner-city redevelopment may also be a reaction to Australia’s liberal approaches to city planning, which have enabled private developers to build with minimal community participation.”

The research included demographic metrics such as increasing household incomes, education, home-ownership and white-collar occupations as well as decreasing age and growing population density from 2006 to 2016.

The information was then combined with data from the Australian census, Google Maps and local council data repositories.

Thanks to the research and article at The Urban Developer