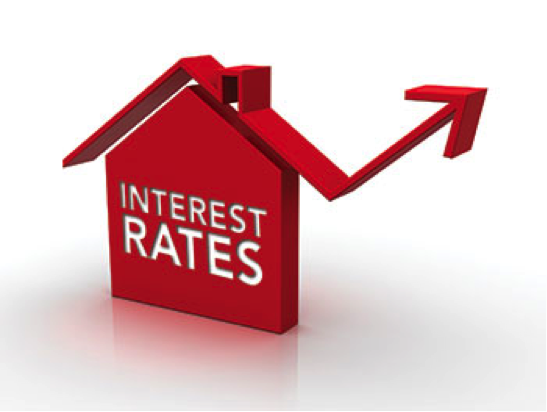 Can you hear the rumbling? It’s very faint at the moment, but will get louder as it draws near.

And, like a giant train or truck approaching, if you’re not aware you may end up as roadkill.

It’s the next move in home loan interest rates, and a growing number of forecasters are predicting they will go up, rather than down.

If the current strength in the share and property markets leads to increased confidence and rising inflation, you can bet that the Reserve Bank will be quick to raise rates from their current record low levels, to prevent things getting dangerously hot.

Fortunately, it appears that borrowers still have some breathing room, with the earliest expectations for rate rises being later next year.

However, now is the time to plan for a potential rise in your repayments.

Firstly, understand what it’s going to cost you. As a guide, a 1 percentage point rise in variable rates from current levels would add about $186 a month to the cost of a $300,000 mortgage. A 2 per cent rise- back to 2011 levels – would add $379 a month. There are plenty of free online calculators to help your with your own personal calculations.

Secondly, start looking for fat in your household budget that could be trimmed. Almost everyone can find savings if they separate their needs from their wants. You don’t have to make the cuts now – just be ready if they’re needed.

Many borrowers have kept repayments at higher previous levels as rates have fallen. This has not only helped them pay down their mortgage faster, but also provides a ready-made buffer for when rates eventually rise.

Finally, make sure your current home loan is the best you can get. Are there cheaper options available? Can you haggle with your lender to lower your repayments? A fixed-rate loan or split loan could be an option, but be mindful of the restrictions around fixing.

The key is to be prepared and not be greedy.

That light at the end of the tunnel that you think may promise more mortgage rate cuts is more likely to be a freight train heading your way, so don’t become a squashed Skippy.