So we have been talking about the Hot Property market in Brisbane right at this moment.

To demonstrate just what is happening we only have to look at our listing at Lauren St at Geebung.

The team at Hicks Real Estate listed the property Tuesday last week.  Due to our comprehensive marketing strategies we attracted over 130 people to the Open Home on Saturday.  That’s a very large number of folks wanting to look at this property.

We anticipated the high level of demand, so ensured that we had 4 of our top agents at the Open Home . 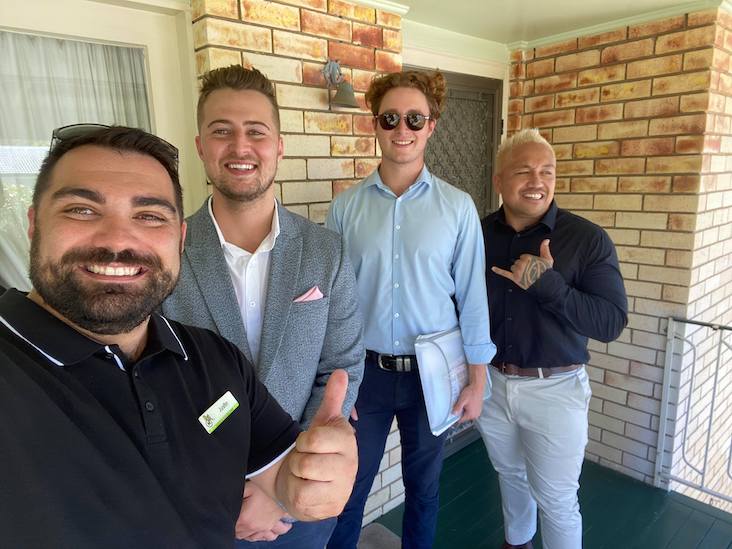 From the 130 people in attendance, 8 offers were received and a contract was finalised on Monday, for an outstanding price.

Sold inside 1 week on the market.

We are seeing massive buyer demand for properties in our local patch and sellers are receiving great prices for their homes.

The CBA is forecasting a surge in house prices over the next two years of up to 16 per cent, while unit price-growth will be more muted at 9 per cent.

According to the CBA, lending rates have lifted sharply, signalling a housing market on the “cusp of a boom”.

“The increase in new lending is now feeding into higher prices for bricks and mortar,” CBA economist Gareth Aird said.

For the past 3-4 years, many pundits have forecast that “this year” is the year for Brisbane and the city has not delivered. It has chugged along steadily but there’s been little in the way of major uplift.

But now the Brisbane boom is upon us. Hotspotting research for the upcoming Autumn 2021 edition of The Price Predictor Index shows just how strong markets are across the Greater Brisbane Area.

The number of growth markets in the Greater Brisbane Area has quadrupled since mid-2020, creating the strongest market in the six years of our quarterly surveys. The uplift in sales activity in the past six months has been extraordinary.

Our new survey has identified 124 suburbs with rising sales activity, compared to 56 in the previous survey and just 28 in the mid-2020 survey. This means the number of growth suburbs doubled in six months and then doubled again within tHicks Real Estatee months.

The previous best result in the six years of our quarterly surveys was 80 growth suburbs six years ago at the start of 2015.

At the same time, the number of plateau markets is the lowest ever, while the number of declining or danger markets has dropped from 37 eighteen months ago to just five now (we continue to classify some of the inner-city apartment markets as danger markets, with vacancies still high there).

The northern precincts continue to be market leaders in Brisbane. The Brisbane-north precinct and the Moreton Bay Region jointly have 51 growth suburbs, including 31 in the Moreton Bay region, which is a record to any LGA across Australia in the six years of these surveys.

This means that tHicks Real Estatee-quarters of the ranked suburbs in the Moreton Bay Region have rising sales activity, a circumstance that makes strong price highly likely in 2021.

The Brisbane-north precinct, which has 20 growth suburbs, continues to impress as one of the strongest of the city’s sect

So if you would like to discuss your situation please call one of our helpful property agents who can guide you through this amazing market. 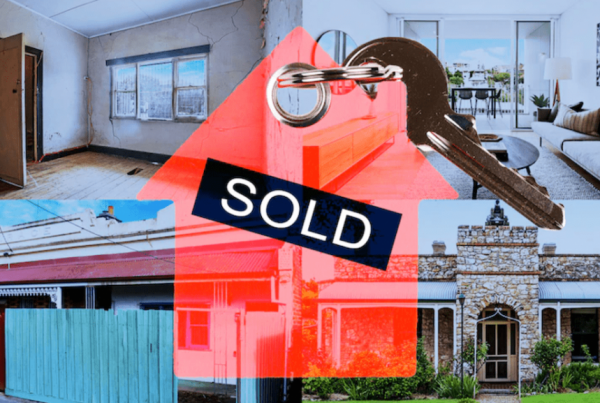 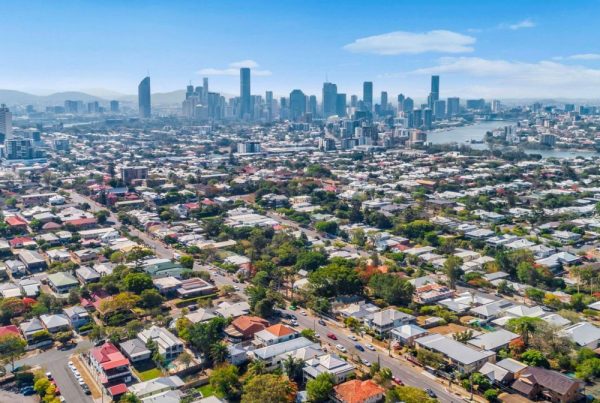