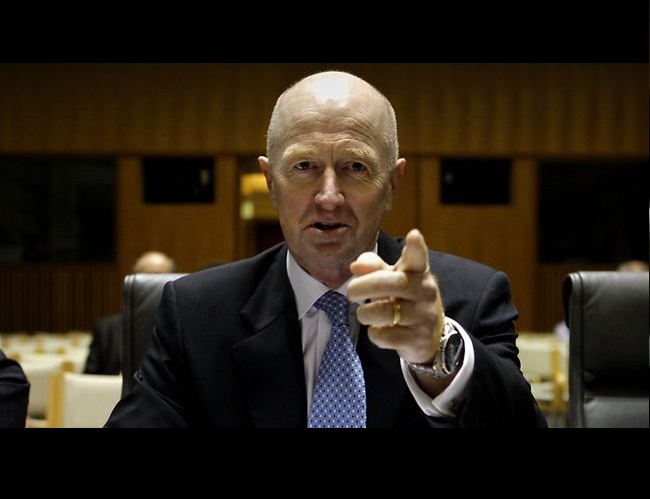 Reserve Bank Governor Glenn Stevens said he had no intention of engineering a return to the spiralling property prices and household debt levels which characterised the pre-2007 housing boom.

Mr Stevens said the surge in household wealth in the decade or so leading up to 2007 – which rose by about six or seven per cent a year – was driven primarily by unsustainable growth in property prices.

That, in turn, was driven by households saving less and borrowing more, a trend which had reversed over the last five years.

He welcomed the change in consumer habits, saying the 125 basis points in RBA cuts since November were not designed to boost home prices.

“You don’t have to be a believer in bubbles to think that a return to sizeable price increases and higher household gearing from still reasonably high current levels would be a risky approach,” he said in a speech to the American Chamber of Commerce in Adelaide.

“The intended effect of recent policy actions is certainly not to pump up speculative demand for assets.”

A recent survey by property information group RP Data showed home prices across Australia had fallen 5.3 per cent over the past 12 months.

But, Mr Stevens said, the rate cuts would benefit mortgage holders by allowing them to pay down their home loan more quickly.

“The reduction in interest rates over the past eight months or so will speed up, at the margin, the process of deleveraging for those who need or want to undertake it.”

The RBA this month cut the cash rate by 25 basis points, taking the cash rate to 3.50 per cent, citing an uncertain global economic outlook stemming from Europe’s debt crisis. 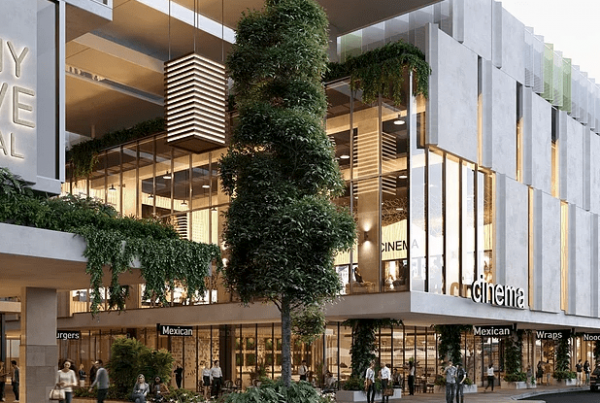