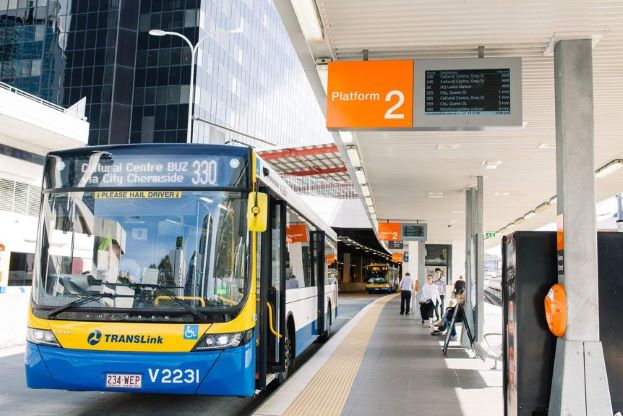 A long-dormant road reserve slicing through Brisbane’s congested north-west suburbs could help take the pressure off a clogged transport network facing a commuting boom from Moreton Bay and the Sunshine Coast.

Brisbane City Council is finalising a federally funded $10 million business case to submit to Infrastructure Australia on solutions to fend off the north-west’s projected gridlock by 2041.

Many of the proposed solutions, released by the council for community feedback in December, rely on a State Government transport corridor set aside in the 1980s.

The North West Transport Corridor stretches for nine kilometres between Everton Park and Carseldine. It was first identified in the 1960s as a potential highway route but has been left almost entirely untouched since then. 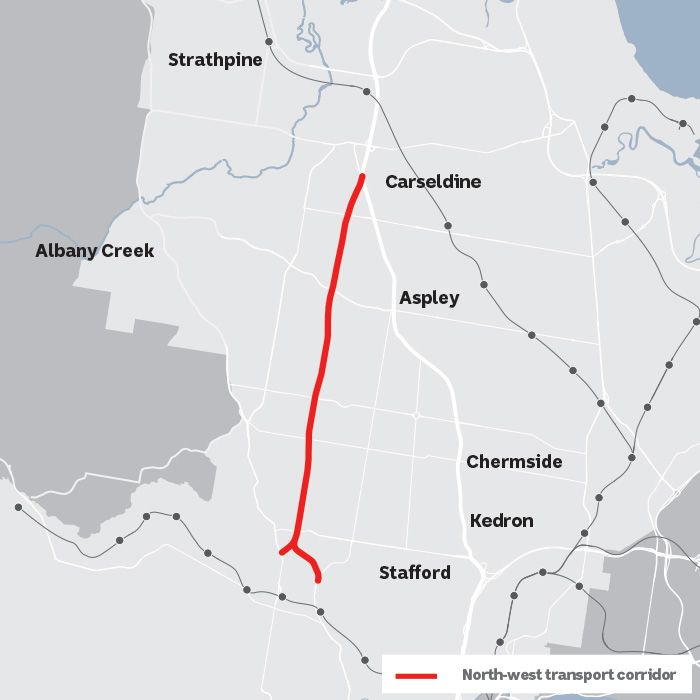 The North West Transport Corridor runs from Everton Park to Carseldine and is owned by the Queensland Government.(Supplied: Brisbane City Council)

Traffic analysis by the council estimates nearly 500,000 additional daily trips would originate in the north-western suburbs, or travel through to Brisbane from Moreton Bay and the Sunshine Coast, by 2041.

Infrastructure Australia last year identified the Brisbane-Moreton corridor capacity as a high-priority problem, noting by 2041 nearly half of Moreton’s residents would commute south to Brisbane.

The council’s analysis found congestion through the north-western suburbs alone is expected to cost the economy $859.4 million annually by 2041.

Crowding on public transport at peak times is forecast to be “beyond acceptable levels” in 20 years, while the existing rail network has limited capacity to add more services. 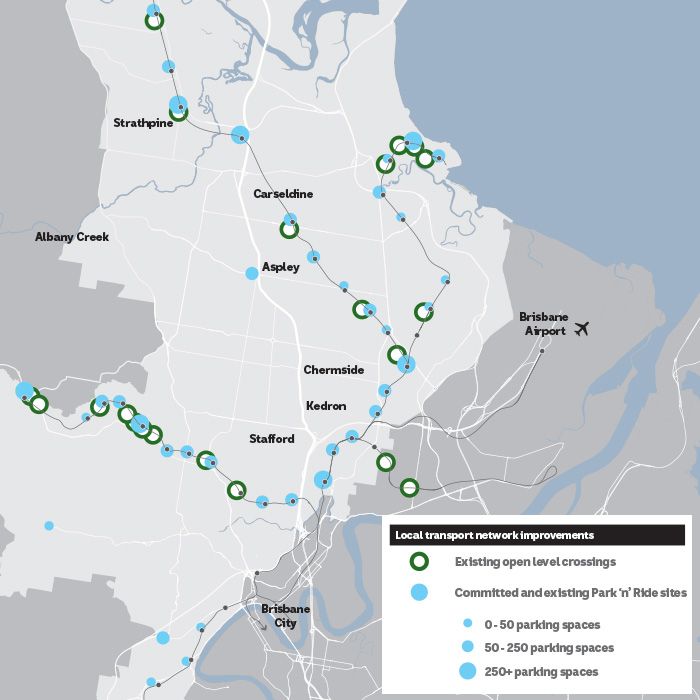 Travel times will dramatically worsen, with travel time on the Gateway Motorway between Kingsford Smith Drive and the Bruce Highway set to increase by 69 per cent, from half an hour in 2016 to nearly a full hour in 2041.

By 2041, worsening congestion on key roads will result in travel times increasing by up to 78%.* 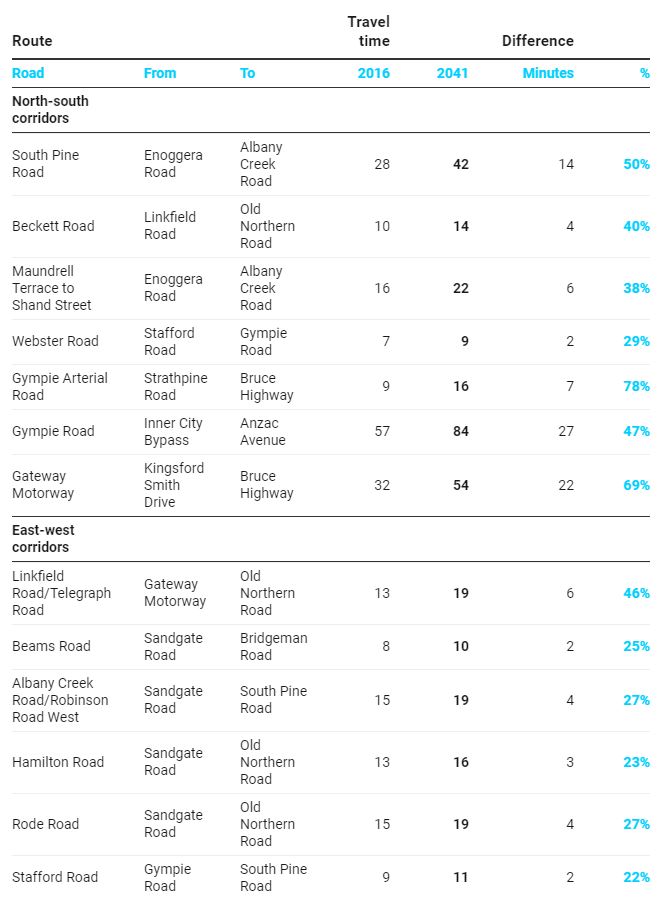 * Highly congested lanes are identified as those lanes that have volumes that exceed the theoretical capacity of the road, also described as volume/capacity equal to more than one. Table: ABC News: Lewi Hirvela Source: Brisbane City Council Get the data Created with Datawrapper

But 57 per cent residents surveyed for the council’s business case said better public transport was their highest priority for the north-west — just 26 per cent wanted new roads and 11 per cent wanted better cycling infrastructure.

Late last year the council released several possible transport solutions to the community for more feedback, most of which relied heavily on the North West Transport Corridor.

The corridor, a 9km reserve between Everton Park and Carseldine, was first earmarked in the 1960s under a state transport plan by American consultants Wilber Smith and Associates and was formally set aside by the Queensland Government in the 1980s. 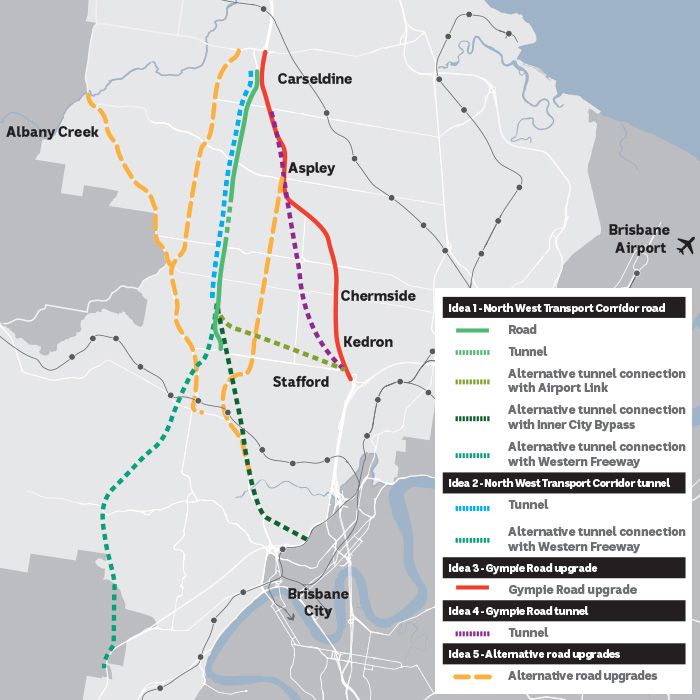 Options put forward by the council include vehicle tunnels running the length of the nearly untouched corridor and feeding out to other new tunnels citywide.

Still using the corridor, a multi-modal proposal would combine a road tunnel under Stafford travelling east to join a road, rail line, and cycleway. 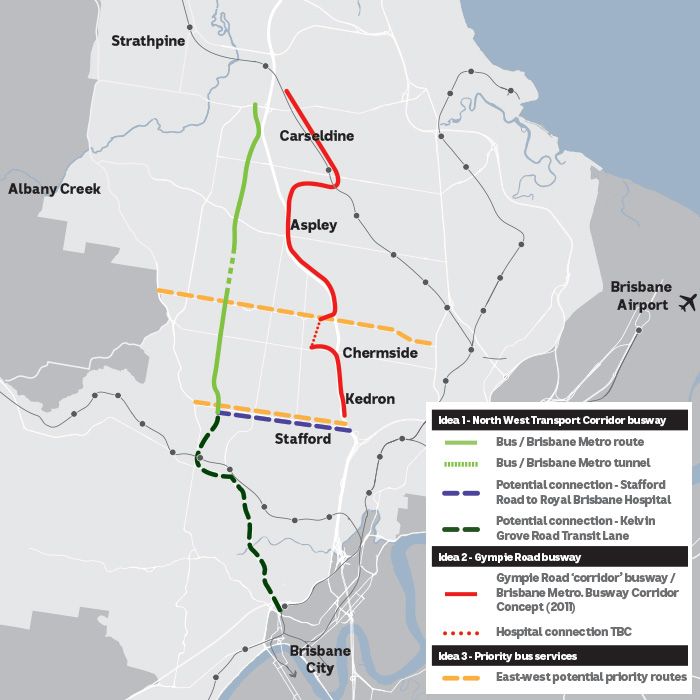 New busway connections through the north-west suburbs of Brisbane is another option.(Supplied: Brisbane City Council)

“The north-west suburbs currently have a wide range of public transport services including buses and trains, but we know through the feedback received that some residents want improved public transport,” Cr McLachlan said.

“How to achieve this outcome is the purpose of the North West Transport Network business case.”

Cr McLachlan said the council was looking at options across the north-west from Bald Hills to Toowong for better transport services and infrastructure.

“High-quality public and active travel infrastructure could reduce the need for travel by private vehicles, reduce congestion for residents, and improve efficient movement of freight and business vehicles,” he said. 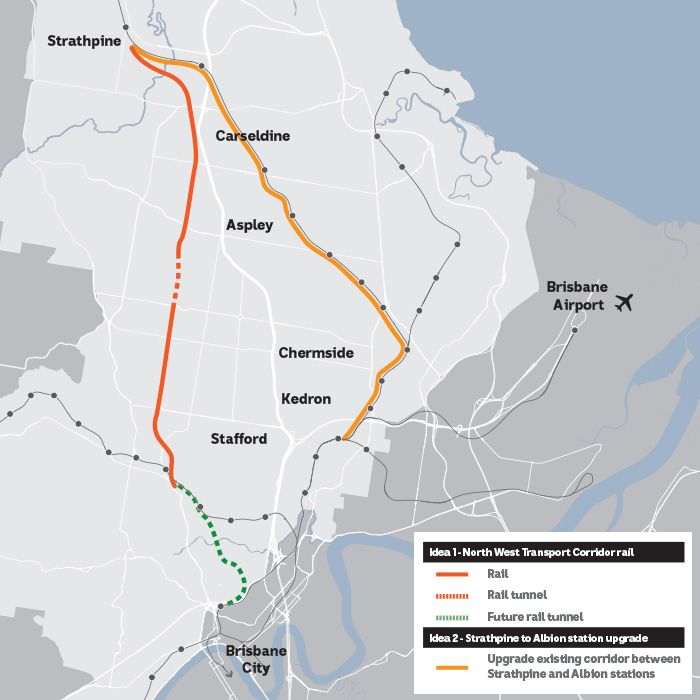 Any final proposals using the corridor will still need to go through the State Government for approval and likely the Federal Government for funding.

Transport and Main Roads Minister Mark Bailey said he wrote to the council and Federal Government in 2020 stating the State Government did not want a road put through the corridor.

“We think the corridor would be better suited as a multi-modal transport corridor that can accommodate rail,” Mr Bailey said.

“Developing the North West Transport Corridor as a multi-modal corridor will be a feature of several strategic planning studies due to start later this year.” 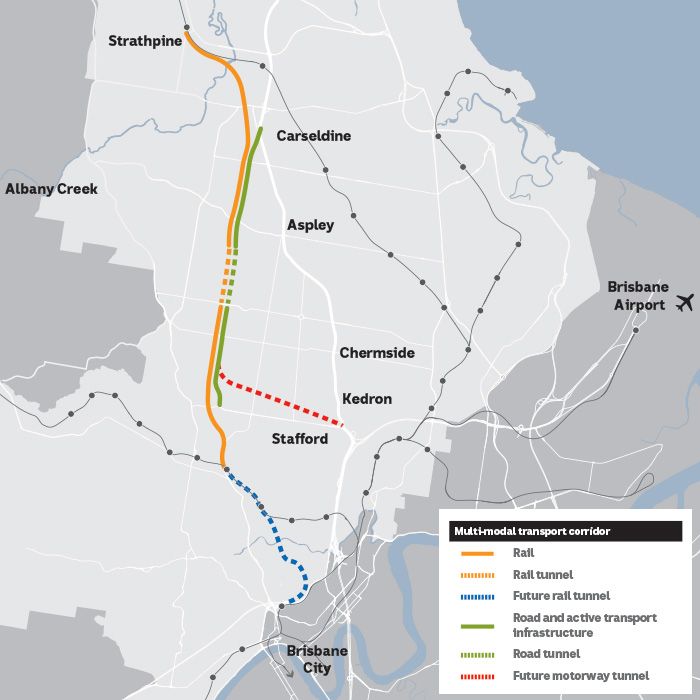 Rail is a priority shared by the Council of South-East Queensland Mayors, who recently unveiled an ambitious proposal for a multibillion-dollar region-wide fast rail network aiming to reduce neighbourhood congestion by reducing commuting times to just 45 minutes across south-east Queensland.