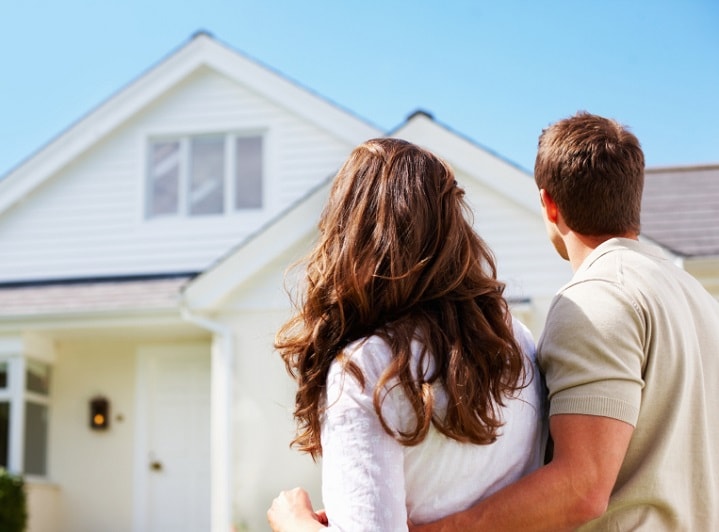 More Should Be Done For First Home Buyers

Real Estate Institute of Australia (REIA) President, Mr Peter Bushby says the November 2012 housing figures released by the Australian Bureau of Statistics (ABS) show that the modest response to the interest rate cuts of May, June and October has continued.

Housing finance figures for November 2012 show, in trend terms, that the number of finance commitments has increased by a very modest 0.4 per cent, following the 0.5 per cent increase in October.

If refinancing is excluded, the increase in trend terms for November is 0.4 per cent, compared to the October increase of 0.6 per cent and is the smallest increase for the last seven months.

“The major disappointment in the figures is the decline in first home buyers, decreasing to 15.8 per cent in November 2012 compared to 18.7 per cent in October 2012. This is the lowest since July 2004 and compares with the long-run average proportion is 20.2 per cent.”

The value of investment housing commitments rose by 2.0 per cent, in trend terms, in November and is the second consecutive monthly increase.

“Of major concern is the drop in first home buyers to the lowest level in over eight years. This, no doubt, can be attributed to some State Governments withdrawing previous levels of support for first home owners buying existing dwellings,” concluded Mr Bushby. 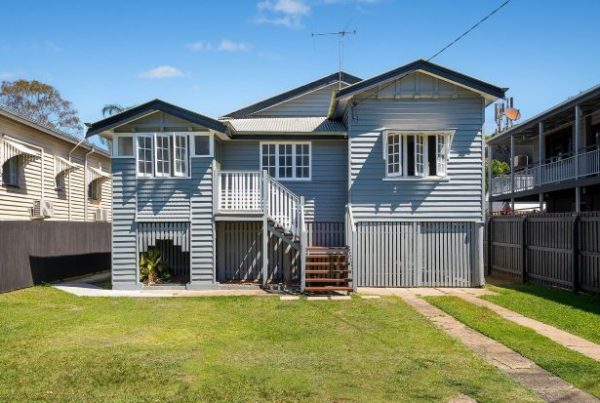 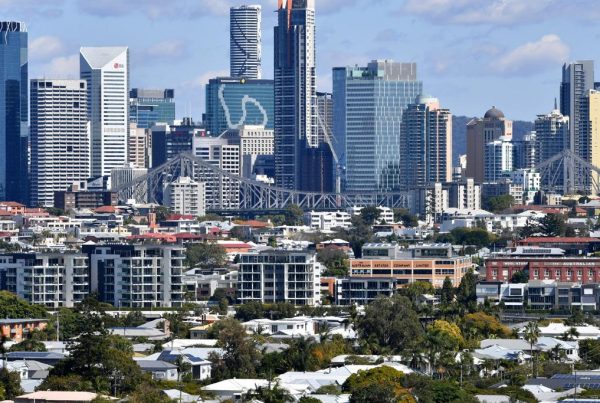