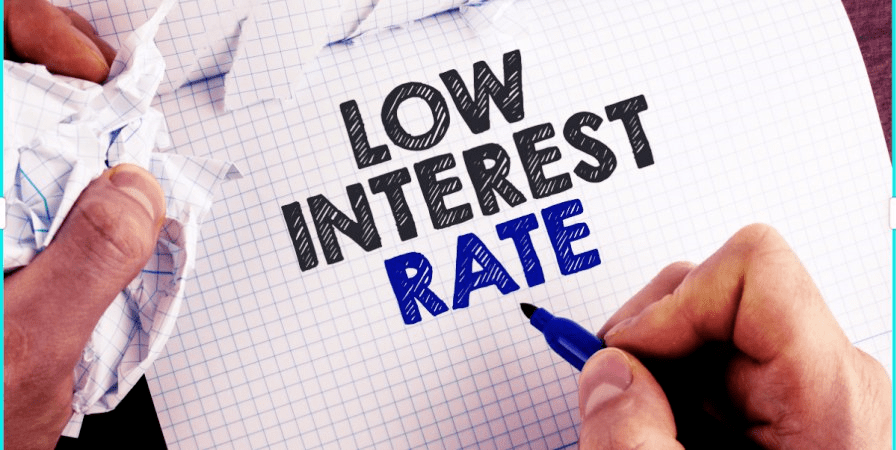 By Hicks Real Estate TeamAugust 19, 2020August 10th, 2021No Comments
We are seeing Interest rates at record lows and it looks likely they’ll stay that way for some time.So what does that mean for Brisbane property owners and buyers?

Low-interest rates influence how much we need to dedicate to our mortgage repayments. With the official cash rate now set at just 0.25%, each of the big four banks currently offers a two-year fixed rate home loan at just 2.29%. 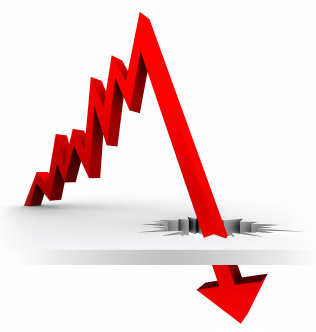 Given that it’s a lot easier to meet repayments when interest rates are low, many people tend to borrow more.

For instance, if your budget allowed you to comfortably meet mortgage repayments of $4,000 a month, you’d currently be able to afford a mortgage of over $1 million on a 30-year loan term. A decade ago, when interest rates were at 7.5%, you would only have been able to afford to borrow $570,000.

Because people find it easier to borrow money and can borrow more, this tends to bolster property prices. An RBA paper found that there was a direct correlation between interest rates and house prices.

This makes sense. When people have more money at their disposal – as they do when interest rates are low – it’s only natural that they’re willing to offer more for something they want to buy.