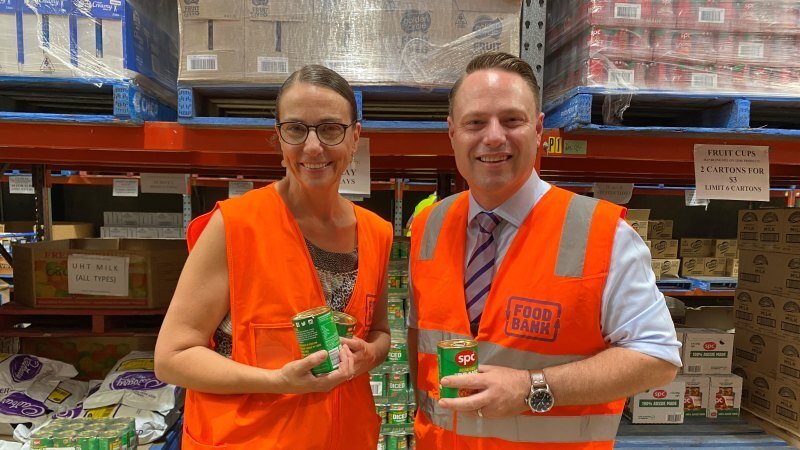 This is a really good idea, that is a win win solution for the council libraries and Foodbank, congratulations to all involved:-

A library fine amnesty scheme has prompted Brisbane residents to donate more than 21 tonnes of food to Foodbank Queensland over the holiday period.

About 48,000 cans of food were delivered under the scheme, in which residents who donated a can to the charity had their library fines waived.

More than $213,000 in library fees was waived and about 3400 books were returned to libraries.

“For the past 10 years, all of council’s 33 libraries have waived overdue library fees during December in exchange for a donation of canned food to help fight hunger,” lord mayor Adrian Schrinner said.

“Brisbane residents went into overdrive this year and have helped Foodbank provide almost 39,000 meals to people in need across the city.”

Chermside and Ashgrove libraries reported the highest number of donations and fines waived.

“Public support for council’s library amnesty continues to have a positive impact on the community, and it’s remarkable to see that we’ve collected more than 400,000 cans of food in the past decade,” Foodbank Queensland chief executive Sara Harrup said.

“The demand for our services is increasing every year, and it’s partnerships like this that enable us to continue to fight hunger in Queensland.”

This article is republished from www.brisbanetimes.com.au under a Creative Commons license. Read the original article.

Warning! Fire Ants are in our Suburbs (What to Look For!)