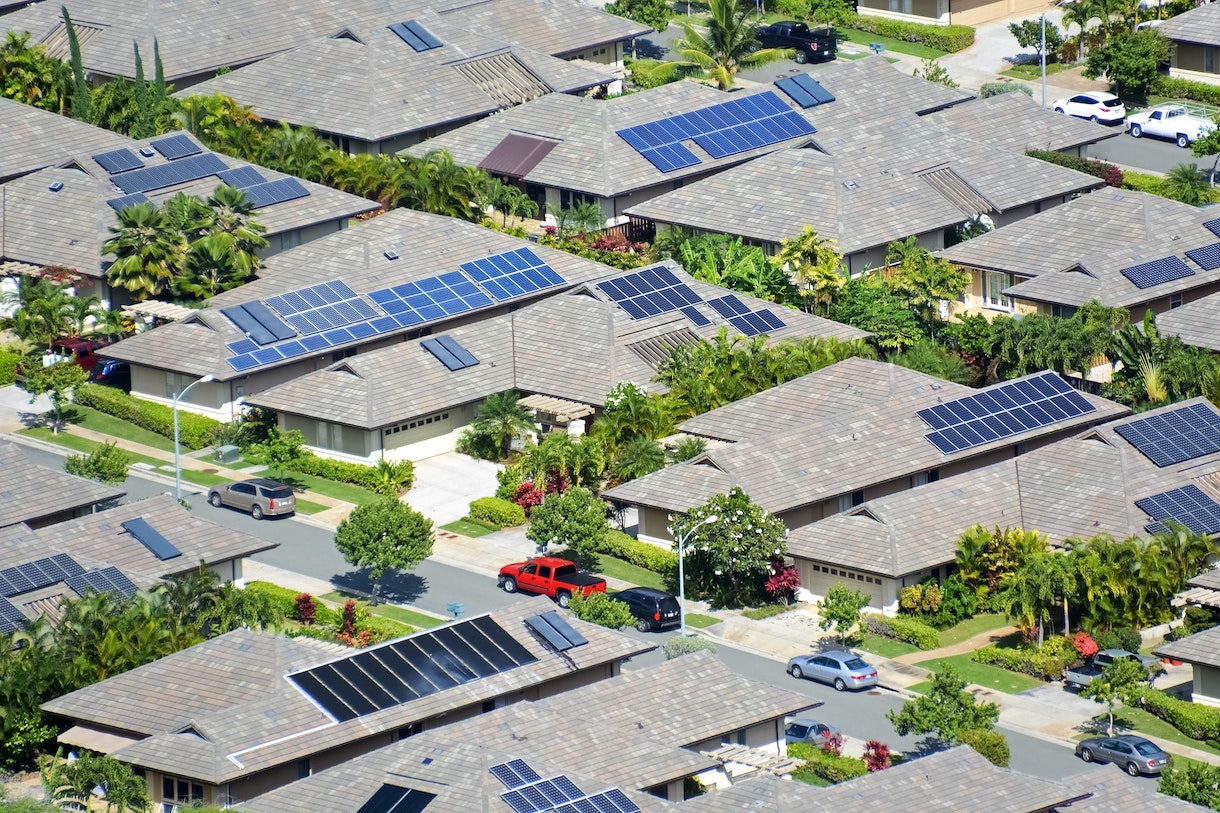 New research from the Domain Sustainability in Property Report, released on June 30, has found properties with energy-efficient features not only sell faster, they sell for a massive premium.

Australia’s energy-efficient houses are commanding premium prices, with buyers spending 17 per cent more to get into a sustainable home.

Energy-efficient homes attract more buyer interest, sell faster, and fetch higher prices, a new report shows, and the median price for a sustainable house outstripped the median for its non energy-efficient counterpart by $125,000. 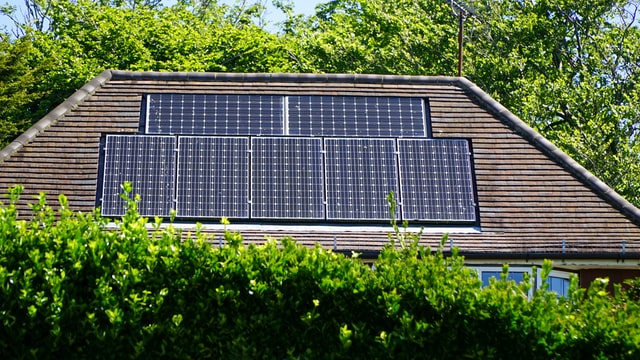 Apartment buyers can expect to pay a premium of $72,750, or 12.7 per cent, the Domain Sustainability in Property Report found.

“Sustainable homes come at a price premium, but there are many benefits,” said Domain chief of research and economics Nicola Powell.

“You can sell for a price premium, sell quicker, get more [buyer demand] and save money in the long run on the running costs of a home.”

The report divided homes into those with features such as solar panels, a rainwater tank and insulation, and those without, to compare the difference since 2019.

Houses with sustainable features receive 8.7 per cent more online views, and sold about 4 per cent faster. Units had a similar trend.

The price difference was greatest in Queensland and Victoria, where efficient homes commanded a 28.9 per cent and 24 per cent premium respectively. In NSW the gap was 16.9 per cent.

Powell said energy-efficient homes were typically newer, which would affect the premium paid. But the trend showed how the higher costs of an energy-efficient home could make them less attainable for first-home buyers and lower-income households, particularly during periods of rapid market growth.

“It showcases the need for government support in ensuring that energy-efficient additions to a home are accessible to all price budget,” Powell said, adding there would likely be less impact on prices once all homes had an expected minimum standard of inclusions.

The report was welcomed by Daniel Daly, a research fellow at the Sustainable Buildings Research Centre at the University of Wollongong, who said such insights were lacking in Australia.

Research globally found energy-efficient homes fetched higher prices, Daly said, having previously conducted a review of 27 relevant studies, including just one from Australia, which focused on the ACT.

“There was typically a premium of 5 to 10 per cent [for energy-efficient homes], but we found price premiums of up to 27 per cent,” he said, adding the premiums in the Domain report were at the upper end.

The study of ACT transactions, from the University of Melbourne, found a 9.4 per cent premium was paid for seven-star houses, when compared to a three-star home.

The latest report also found that few buyers had energy-efficient features top of mind when starting their property search, with fewer than 1 per cent using keywords associated with sustainability.

While energy efficiency was understandably not a top priority at the start of a property search, it was still an important consideration, both Powell and Daly said.

Daly felt sellers and landlords nationwide should have to disclose a property’s energy star rating, and would like to see the voluntary Residential Efficiency Scorecard become mandatory.

“Energy efficiency in buildings is a complex issue … it takes quite a lot of knowledge. [A scorecard] would really make sure the potential customer is informed of what they are buying and what the ongoing costs would be.”

A mandatory star rating could encourage more Australians to make upgrades, and would change the economics of retrofitting older homes, he added. Buyers would not just consider the energy savings that upgrades could bring, but also the capital gain.

Powell added comparing properties for sustainability was likely to become more important to buyers over time, given growing climate change concerns and rising energy costs. Transparency of a home’s sustainability would be key.

Hicks Real Estate principal Justin Hicks, said we are often asked about sustainability features like solar and rainwater tanks when selling a property.  It seems more and more people are valuing these enhancements.