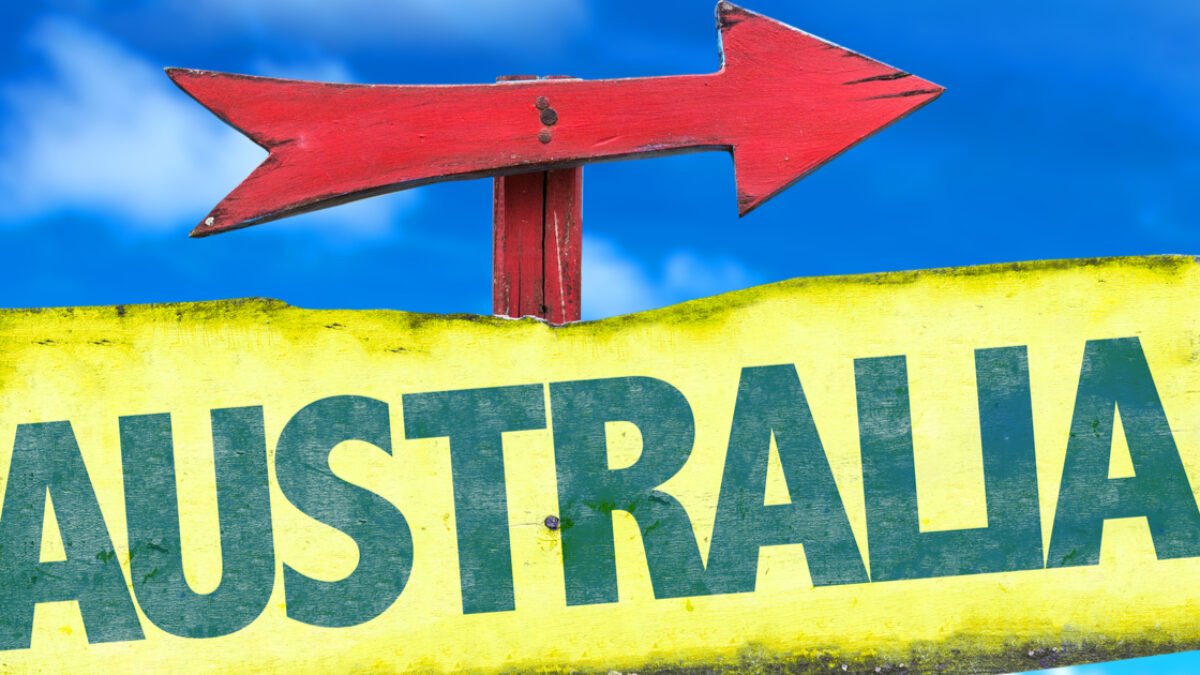 So this is a really interesting article for Property nerds like us, but it has a lot of statistics in it and is a little heavy going so I will summarise it here.

So please read on for the full details.

If the Treasury forecasts are right, this means the rate of population growth (a proxy for underlying housing demand) will be the lowest since 1917. Most of the forecast decline in population growth is due to stalled net overseas migration, which is expected to drop from around 232,000 net migrants in the 2018/19 financial year to just 31,000 in 2020/21.  This will be disruptive to housing demand. However, the impact will not be evenly spread.

Nationally, population growth is comprised of net overseas migration (NOM) plus the natural increase (which is simply births minus deaths).  Over the past thirty years, NOM has accounted for 51% of Australia’s population growth. Since late 2016, NOM has increased in importance, comprising more than 60% of population growth.

To understand the impact of this dramatic shift to a key demand driver of housing, the composition of migration flows, and where migration is geographically centered should be considered.

Importantly, on the composition of NOM, temporary migrants comprise the large majority of NOM to Australia.  In 2019, roughly 70% of Australian migrants arrived on temporary visas, with the large majority of these classified as students or visitors.  Permanent migrants comprised around 30% of NOM, with most of these arriving under skilled visa arrangements (45% of permanent migrants) with the second largest portion arriving under ‘special eligibility or humanitarian’ conditions (28%).

It is reasonable to assume the large majority of temporary migrants will not be purchasing a home in Australia; they rent.  Additionally, it seems most permanent migrants will initially rent.  Previous research from the Australian Treasury showed approximately 85% of recent skilled migrants were renters and around 80% of those arriving on humanitarian grounds rented.  The same research showed almost 90% of temporary skilled worker visa arrivals rented or lived in employer provided housing.  Intuitively, the longer the migrant has lived in Australia, the more likely they will be seeking to purchase a home.

Considering the substantial skew towards temporary migrants within the NOM figures, as well as the assumption that most permanent migrants will initially rent rather than buy, the greatest impact from a sharp drop in migration rates is likely to be in weaker rental demand than demand for established home sales. This also implies a sharp drop in demand for new home construction targeted towards the rental market.

Geographically, stalled NOM will impact on Melbourne and Sydney the most.  Last year 84% of all overseas migration flowed into the capital cities. THicks Real Estatee quarters of those capital city migrants arrived in Sydney and Melbourne.  Within the cities, the largest number of overseas migrants are generally centered around the CBD, and precincts close to the CBD, where high density housing options are common, and to a lesser extent, middle ring suburbs close to educational precincts or transport hubs such as Parramatta in Sydney or Clayton in Melbourne.

The impact of the sharp fall in overseas arrivals can already be seen in surging inner city rental advertisements, with rental listings more than doubling across some key inner city unit precincts.  Between mid-March and early-August, the number of homes available for rent in Melbourne’s Southbank rose by 117% to reach 1,230 advertised rental listings.  Rental ads were up 111% across the Sydney CBD/Haymarket/The Rocks region to reach 776 and Melbourne’s CBD saw a 105% lift in advertised rentals taking the total number home available to rent to 2,184.

The demand shock in these areas has been broader than the impact of stalled NOM. Rental demand is also impacted by weaker labour market conditions amongst highly casualised industry sectors such as food, accommodation, arts and recreation workers. Workers in these segments are more likely to be renters than home owners relative to other industries of employment. Additionally, fewer workers may be demanding rentals in the CBD’s due to remote working arrangements.

The rise in available rental stock in these precincts is already weighing on rental income.  Every capital city is showing a larger fall in unit rents relative to house rents through the COVID period to-date, with a more significant difference in Melbourne and Sydney where unit rents are down more than 4% since March.

The flipside is that outside of Melbourne and Sydney, housing demand derived from NOM is less significant.  Regional markets comprised only 16% of NOM last year. Regional Queensland attracted the highest volume of NOM, which is likely due to more significant numbers of long term visitors and those on a working holiday.

The outlook for overseas migration remains highly uncertain and dependent on international borders re-opening and, potentially, travel agreements being negotiated between countries.  Forecasts contained within the Economic and Fiscal Update from Treasury assumed Australia’s borders would re-open in January next year, but under strict quarantining rules.  Additionally, some states aim to open borders to foreign students, again utilising quarantining procedures to minimize the rise of importing the virus.

Open borders are heavily reliant on the virus being contained domestically and globally, or a vaccine becoming available.  While Australia’s virus curve is once again reducing, the global number of new virus cases is yet to trend consistently lower, although the statistics vary remarkably between jurisdictions. Additional considerations need to be made based on looser domestic labour markets.  The unemployment rate is expected to remain elevated for several years, implying less requirement for skilled migrants.  Also visitor numbers could remain lower than normal for a prolonged period of time due to less appetite for travel amidst strict quarantining rules.

The implications of NOM remaining well below average are broad ranging.    Population growth has been a long standing driver of economic growth for Australia, underpinning residential construction activity and rental demand.

From a housing market perspective, the likely outcomes of low net overseas migration will be:

Thanks to the research and article by Tim Lawless at CoreLogic