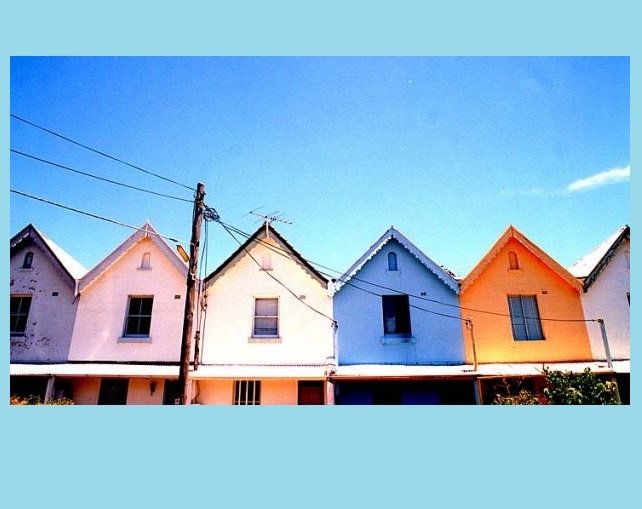 Home ownership less pie in the sky for Gen Ys

A forced savings plan might be the answer for 20-somethings wanting to get an early toehold on the property ladder.

If you don’t want to struggle to pay off a mortgage later in life, the best time to enter the property market is in your early to mid-20s. Securing a house or apartment at a young age not only jump-starts your wealth portfolio, it’s also a good savings strategy thanks to a government scheme that offers extra cash to those saving for a first home.

Also, some banks – including ANZ and Commonwealth Bank – have withdrawn FHSAs from their product line-ups. When you open a first home saver account, the government pays a 17 per cent interest contribution on the first $6000 you deposit each year. The financial institution operating the account also pays yearly interest of about 3 per cent, and the interest earned is taxed at 15 per cent instead of at your marginal tax rate. The scheme hasn’t turned the world upside down because it is a forced savings plan. You must deposit funds for four financial years before money can be withdrawn.

There are other caveats. Withdrawals are tax-free but can only be used to purchase a first home. You must be 18 or older to open an account and deposit at least $1000 into it each year.

The scheme is more flexible than it looks, though. Gen Ys want to get into their own first home quickly and many baulk at the four-year waiting period. However, you can make your first FHSA deposit on June 30 in year one. That’s enough to qualify for the government contribution in the first financial year.

The deposit has to be maintained for two full years. In the fourth year, you need only keep the account open (and make a deposit) for one day, before withdrawing the funds and closing the account, to qualify for the government contribution in that year.

More than 15,500 first home saver accounts are run by Members Equity Bank. Other institutions offering the accounts include AMP Bank, Hume Building Society, IMB and various credit unions. The ME Bank group executive of sales, Ian Hendey, says account openings spike up sharply in May and June. ”If you work it out right you only have to be there for two years and two days to get the full benefit,” he says.

The bank interest combined with the government’s contribution means account holders get a high return at low risk. ”You can’t get returns of 20 per cent-plus on your money from equities or property,” Hendey notes.

If you sign up for an FHSA and buy a home without meeting the four-year saving rule, your savings can be paid into an approved mortgage after the end of the four-year period.

Almost 62 per cent of ME Bank’s first home saver customers are under 30.

”If you decide in tHicks Real Estatee years that you’d rather relocate overseas, put the money into a new business or buy a car, then keep in mind you won’t be able to immediately withdraw the money from your account,” says Belinda Williamson, the spokeswoman for mortgage broker group Mortgage Choice. ”The money will instead be transferred to your superannuation and you won’t be able to access it until you are retired or can meet another condition of release.”