Way back in 2018 a proposal was made to redevelop the Ferny Grove train station  to include more than 750 additional commuter car parks as well as a retail and residential precinct. 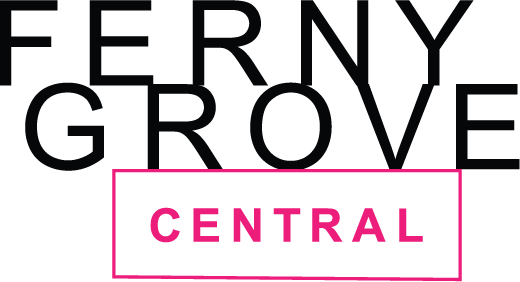 The 3.5-hectare site is occupied by the train station, bus interchange and commuter car parking area at present, with 973 parking spaces.

The development  proposed to increase parking on the site to 1732, with 759 additional spaces for commuters and 469 further car parks for the retail and residential components.

The developer proposed delivering a cinema, supermarket, gym, childcare, bottle shop and restaurants as well as 64 residential units as part of the four-stage development. 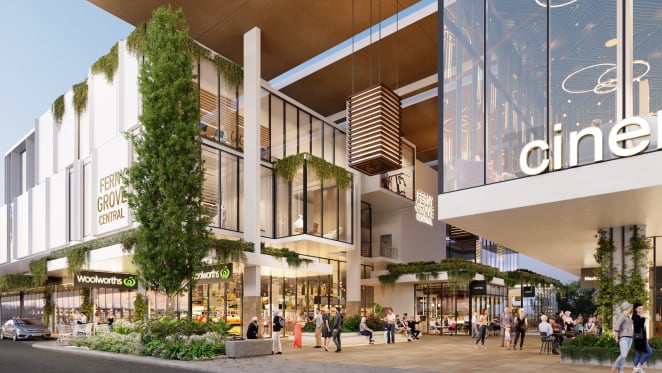 In March a Perth-based builder had been selected by the developers for the $140 million project in Brisbane’s Ferny Grove, paving the way for construction to begin in May/June this year.

Ferny Grove Central, which has been in the planning phase by Honeycombes Property Group in collaboration with the Queensland Government for the past seven years, is a mixed-use development adjoining the Ferny Grove Railway Station.

The project will comprise a 12,000sqm retail centre with a new multi-level parking facility for retail customers and commuters.

It will also become a residential hub through construction of The Fernery, an apartment block comprising 82 luxury apartments and a recreational deck for residents. The integrated precinct will include improved pedestrian and cyclist connections throughout.

Also an independent boutique cinema is defying tough times in the industry and has secured their second Brisbane full service movie theatre. The owners of Blue Room in Rosalie will bring their cinema magic to a mixed-used lifestyle centre, Ferny Grove Central, which will be completed in 2023. Rebranded as Cinebar, they have a 15-year lease on a 2100sq m space at Ferny Grove Central.  They will create a fully licensed venue with luxury recliner seats and tables with in-seat waiter service. The combined cinema, bar and restaurant will have seating for 416 people across six screens.

With construction about to start and a completion date late 2023, it is likely that Ferny Central will become a major focal point of the North West community. 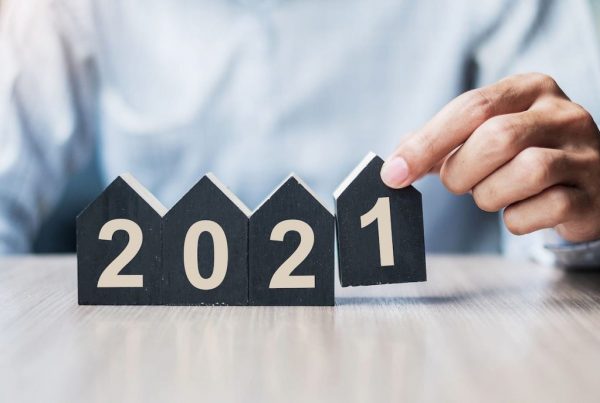 How the Australian property market has fared in 2021 so far