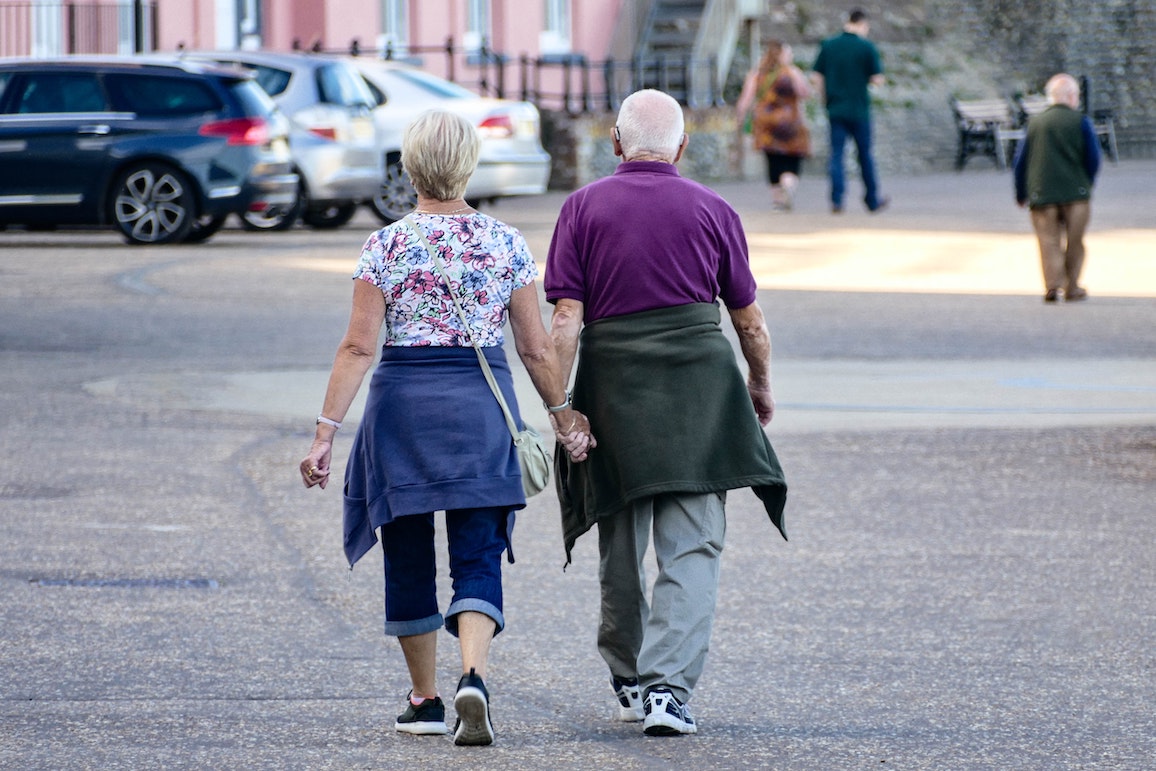 Brisbane suburbs where you may live longer

We all know that living on Brisbane’s northside is fantastic, but some research just released suggests that you may just live longer due to the suburb that you live in.

Where you live in Australia can influence your life expectancy, a new study has revealed.

Research by Torrens University showed the suburbs and neighbourhoods where Australians have the longest and shortest life spans.

Coming in a close second was Enogerra, Keperra and Mitchelton  with a life expectancy of 86 years.

The suburb comparisons revealed there were “significant disparities” in neighbourhoods, despite some being a similar distance from the CBD.

“Variations in the median age at death between suburbs are impacted by many factors including socioeconomic disadvantage, as influenced by unemployment, education, housing and income,” he said.

“Socioeconomic disadvantage is clearly evident in the pattern of potential years of life lost across our capital cities,” he said.