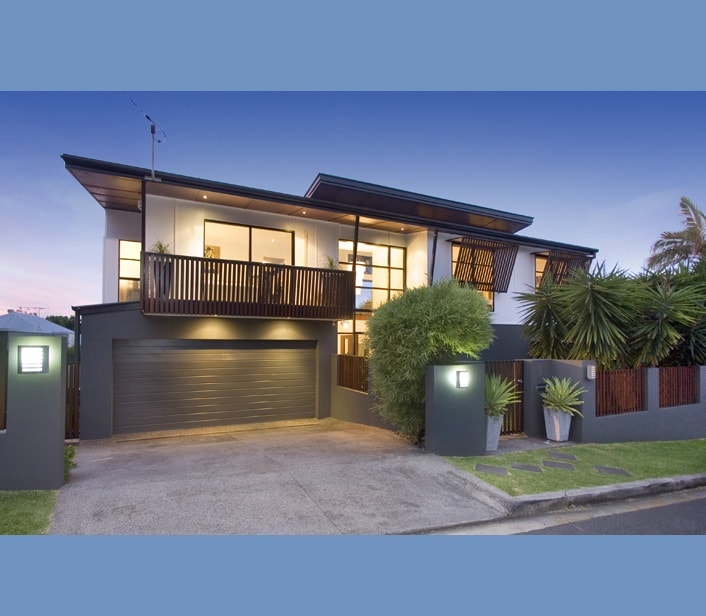 Tenants may be spared rental hikes this year, despite predictions demand for rental properties would soar in 2010.

New figures published by RP Data show average weekly house rent prices in Brisbane did not budge in the June quarter, remaining about $360.

Meanwhile, the median weekly rent price for units fell 1.4 per cent in the same time.

The RP Data rental review showed weekly advertised rents for houses have increased by just $10 on average across the country since June 2009.

For the June quarter, rental rate growth across the country was negligible, according to the report.

Canberra and Sydney were the only capital cities to record an increase in rents for houses, with median house rents increasing 2.1 per cent in Canberra and in Sydney 2.3 per cent.

There was no change in weekly rent prices over the past quarter for both houses and units in the remaining capital cities, including Brisbane.

Ms Pridham described the present rental market as being on an “even keel”.

“It’s not dead, but it’s not buoyant either,” she said.

RP Data research analyst Cameron Kusher said rent rises would be minimal over the next year, although landlords would be keen to regain the upper hand in the longer term.

“Landlords are likely to be reviewing rental rates to make up for an erosion of profits caused by higher interest rates,” he said.

But that will be a slow and steady process, Mr Kusher said.

The report contradicts predictions by Australian Property Monitors in January, which pointed to rapid rental growth in 2010.

But Ms Pradhim said landlords would need to pare back their expectations, as rental demand had eased.

“Those that had over-inflated rents are getting caught out if the property is vacant at this time of year or in this market,” she said.