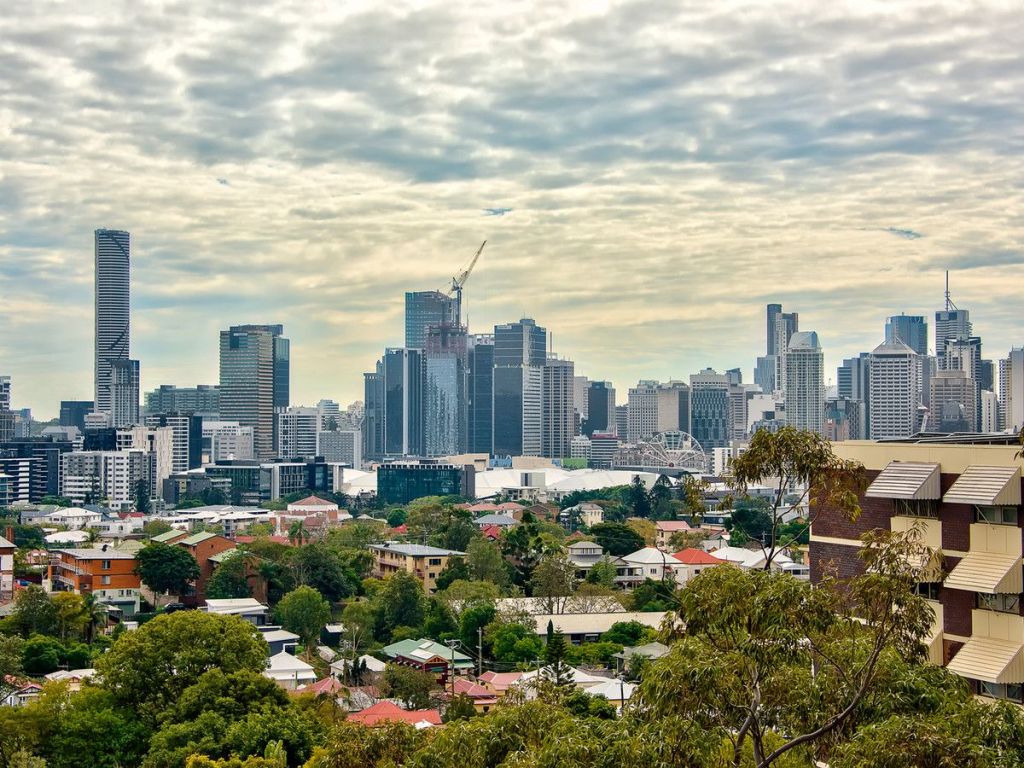 Brisbane’s compelling real estate story is on the cusp of its most exciting chapter yet after house prices climbed by double digits over the past year to record heights.

The latest Domain House Price Report, released on Thursday, revealed median prices jumped by 13 per cent over the 12 months until June – the largest rise in 13 years.

Over the past 12 months, the median house price has gone up by almost $78,000, which is around the average Queensland annual salary. Property experts claim this moment in Brisbane property history is just the beginning, with the city’s successful success Olympics bid tipped to fuel further growth.

According to the report, house prices rose by 5 per cent over the June quarter alone, pushing the median to $678,236. Unit prices remained almost flat in the city’s ongoing tale of two markets, with prices rising 2.1 per cent over the past year to $394,287.

For anyone who has been trying to buy a house in Brisbane’s frenzied market over the past year, the figures will come as no surprise. In Brisbane’s inner-city ring, house prices have jumped a massive 30 per cent, while prices in Brisbane’s north are up 19.8 per cent. They’re up 18.9 per cent in the western suburbs and 17.5 per cent in the south.

The rises come amid record house price growth across the nation: Sydney’s median is now at $1.41 million, while Melbourne and Canberra’s medians have both cracked $1 million.

Domain chief of research and economics Nicola Powell said the Queensland capital was perfectly poised for a property coming of age with close to record-high interstate and expat migration largely feeding the latest growth.

“It will grow the infrastructure and the associated job creation, and with that, it will bring economic prosperity … and what we could see is a bit of a turnaround in unit growth as well.

“I think this is something that sets Brisbane apart from our other capital cities because, until 2032, there’s a long period of time, which means there’s lots of time for purchases on big-ticket items in terms of infrastructure.”

Dr Powell added that the capital’s continued affordability compared to Sydney and Melbourne was throwing more fuel into the price cycle.

“The market is extraordinarily unique. In March 2020, Brisbane was finally waking up after 10 years of a relatively flat period, and that’s quite a long time for a capital city to not have real capital growth,” Mr Cush said.

“So, we were due for an upward swing, but to (further) drive that up was COVID and the planned infrastructure.

“COVID had this unpredicted benefit to property prices, and there’s no sign of price growth slowing. And then on top of that, you have the Olympics, and so that, by definition, adds more capital growth, and the final thing people look for is some comfort that prices won’t go down and we’re still 10 years away from the Olympics.

“So, you can see that we have this insurance policy of the Olympics counteracting any downward trend, and Brisbane is going to be on the map, and people are going to notice the city more than ever before.

“Then looking at the infrastructure coming, it’s an unbelievable story for Brisbane … in 10 years’ time, Brisbane is actually going to be improved quite dramatically.”

The sunny outlook comes hot on the heels of record price growth in the city, with Mr Cush citing the first quarter of the year as their greatest three months of sales in history.

“This quarter was probably continuing on par, but some of our markets have continued to roar … it’s probably the most exciting market I’ve worked in.”

“It’s an incredibly good time to upgrade because the houses worth $1.2 million have gone up substantially.”

But with thousands of expats projected to fly home in the coming year and storm the market, it’s a window she felt could start to close.

“There’s still plenty of opportunity for growth, and there’s going to be a lot more migration.”