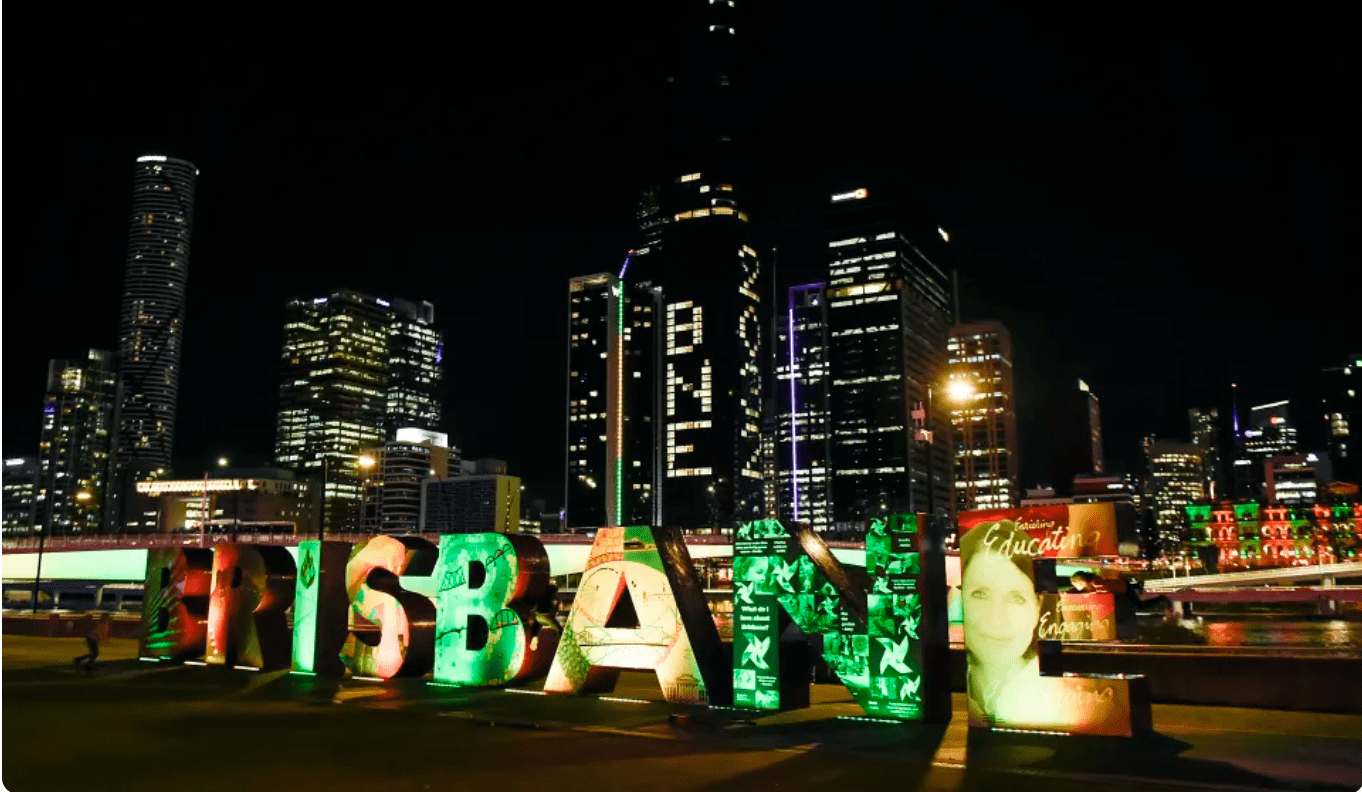 Brisbane will host the 2032 Olympic games from 23 July to 8 August 2032 in what will be the third time Australia has held the event. Here’s what our economy is set to gain.

Brisbane is also the smallest city by population to host the games since 1952 and Westpac is predicting a massive economic boost for the small population.

But there is some controversy around whether the games are actually beneficial to the countries that host them.

This is what we know.

Westpac welcomed the news that Queensland has been successful in its bid to host the 2032 Olympic Summer Games.

Westpac  CEO Peter King said that hosting an Olympic Games is a major achievement that will bring lasting positive economic and social impacts for the state and nation.

“This is a big win for Queensland that will have positive impacts for the entire country, as Australia has another opportunity to be showcased on the global stage,” King said.

“New investments in infrastructure, including roads and public transport networks, can also be made across larger areas, benefiting more people. We expect tourism will increase across a wider region, which is good news for the Queensland economy.”

“In the case of the 2032 Games, it is possible we will see at least $17 billion of economic and social benefits for Australia, with around $8 billion of that flowing into Queensland. The 2000 Sydney Olympic Games were estimated to inject around $6 billion into the Australian economy.

“The 2032 Brisbane Olympic Games will be the first Summer Games to be held across multiple cities, allowing existing infrastructure to be used and reducing costs, which will spread the economic benefits.”