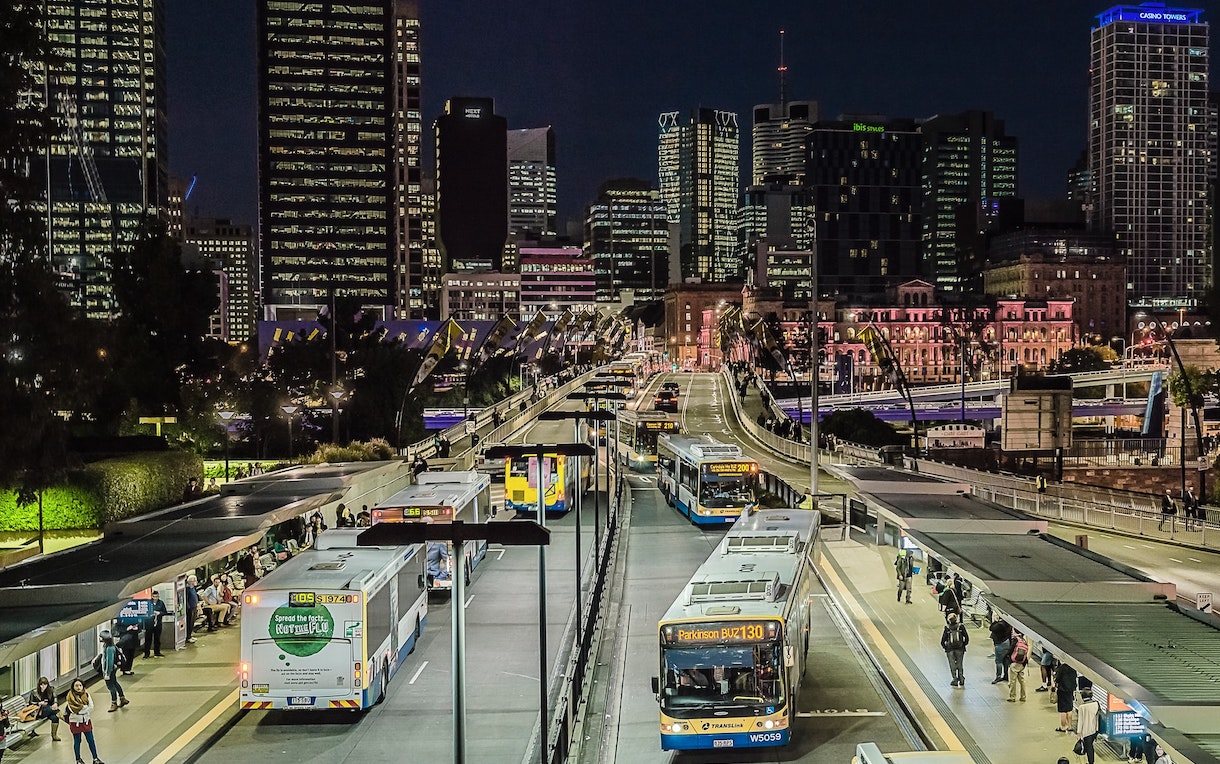 The onset of Covid 19 into Australia in early 2020 has had a massive impact on everybody’s lives. One of the results that we have seen is a large spike in interstate migration as people search for safety, space, lifestyle and more affordable homes.

This interstate migration influx of new residents has had a marked impact on property prices.

The recent national, state and territory population release from the Australian Bureau of Statistics shows our national population grew by 0.5% during 2021.

Of all states, Queensland saw the largest growth with a 1.4% annual increase in population. This was mainly driven by interstate migration, with more than 50,000 people moving to the Sunshine State.

A majority of those who migrated were from New South Wales and Victoria, where extended Covid lockdowns and the higher relative cost of homes likely contributed to a surge in interstate departures.

In 2021, many Australians sought out larger homes and properties close to the sea and to nature as remote working became the norm.

Though this drew many to regional areas, Brisbane and regional Queensland were among the most popular locations due to their abundance of such offerings – and at a more affordable price relative to the two most populous states.

But what effect has this had on homes prices in Queensland?

The immense demand for housing from all of those new residents has caused a massive surge in the cost of real estate, which we have experienced in Brisbane’s northern suburbs.

Though home prices grew at record levels across the country last year, Brisbane and regional Queensland home prices saw some of the largest growth.

For most of 2021, regional Queensland homes outpaced the growth of our largest capital cities, with Brisbane following the same trend towards the end of the year. This is in spite of it having an annual rate of growth below the national level for more than half of 2021. However, following recent interest rate hikes, home prices are now declining in many states. Brisbane recorded its first monthly fall since the pandemic, which is showing a shift in the market.

Demand for homes will continue to ease across the country as rising mortgage rates reduce borrowing capacity.

Despite this, we expect Brisbane to outperform other parts of the country.

This will be driven by their continued relative affordability and a prevailing shift in lifestyle preferences. The upcoming Olympics in 2032 will also lead to more jobs in construction and infrastructure.