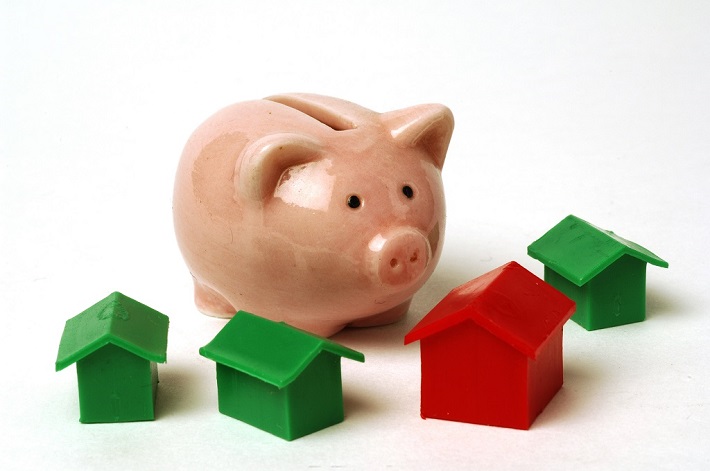 The Real Estate Institute of Australia (REIA) says that Australia’s housing market continued its growth in the first quarter of 2015, according to the latest Bendigo Bank/REIA Real Estate Market Facts publication.

The REIA President Neville Sanders says, “The weighted average, capital city median price increased by 2.4% for houses and 1.5% for other dwellings.”

“The weighted average,median house price for the eight capital cities is now $658,608 and with exception of Brisbane and Perth all capitals contributed to the increase.

A 6.8% jump in Darwin was the largest across the capitals.”

“In the March quarter, the median house price in Sydney reached the $900,000 mark and is

now well above it. At $929,842, Sydney has the highest median house price amongst the Australian capital cities.”

“In Darwin the vacancy rate widened to 6.4% resulting in falls in median rents, albeit from the higher base.”

“In 2015 we expect interest rates to stay low and growth in dwelling prices to continue,however changes to rules around foreign investment in Australian residential real estate may change the dynamic on the market,” concluded Mr Sanders.